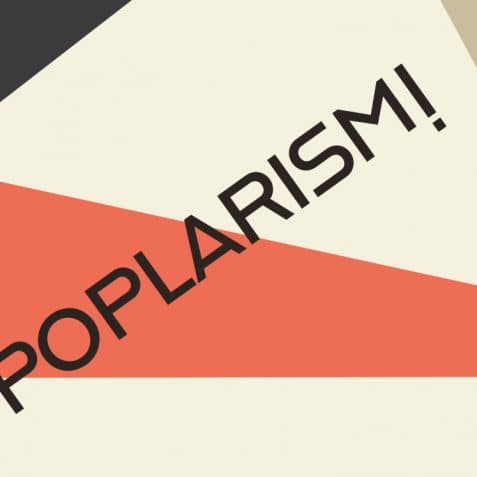 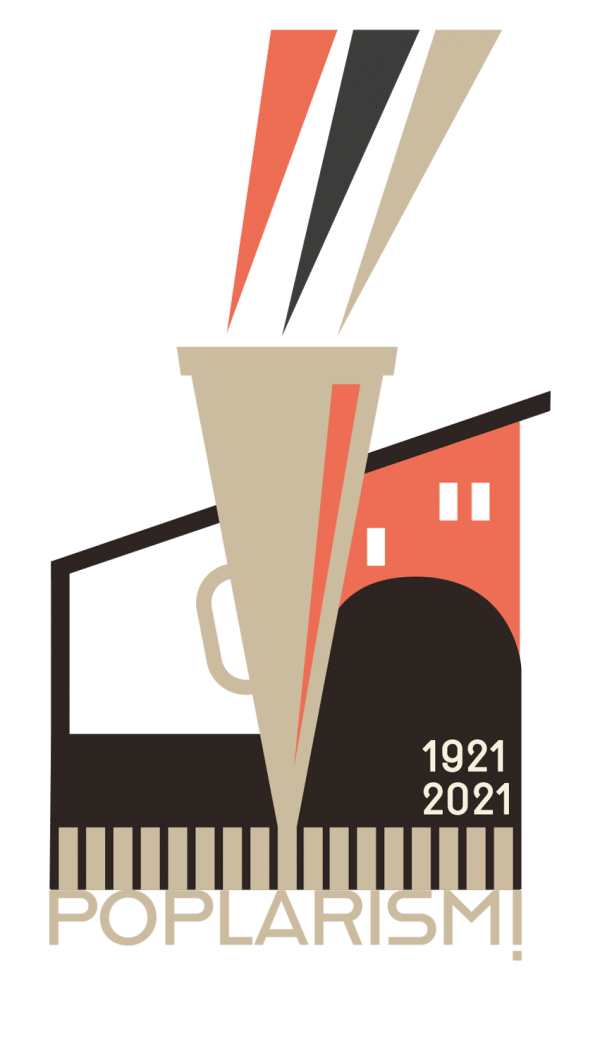 Poplar Union has joined forces with Finborough Theatre in west London in a cross-London digital festival celebrating the creativity of both communities in response to the historical milestone of the Poplar Rates Rebellion of 1921.

We have selected 10 submissions from an open call which will be streamed on our YouTube channels over the 1-2 May, 2021, followed by a live online Q&A at 7pm with the contributing artists from that day (both will be BSL interpreted). 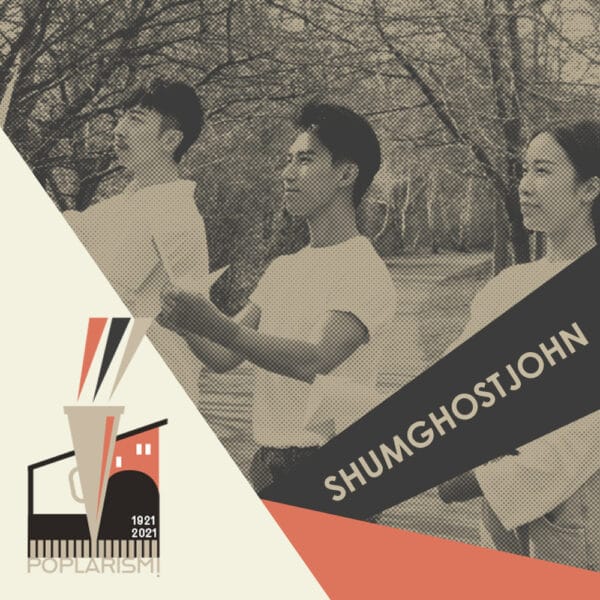 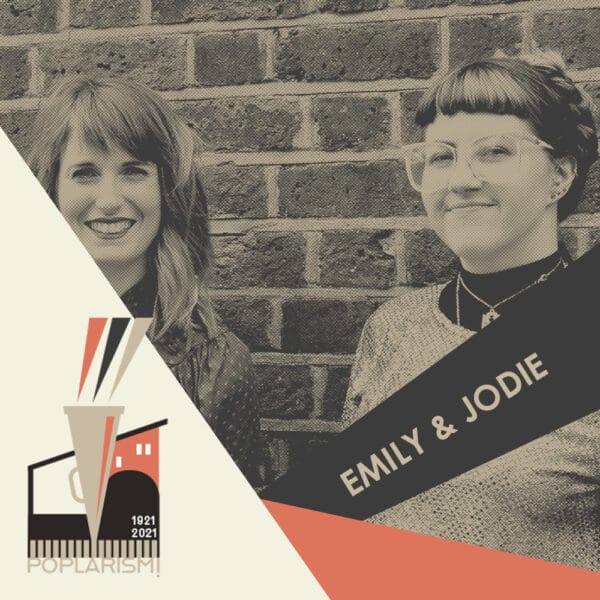 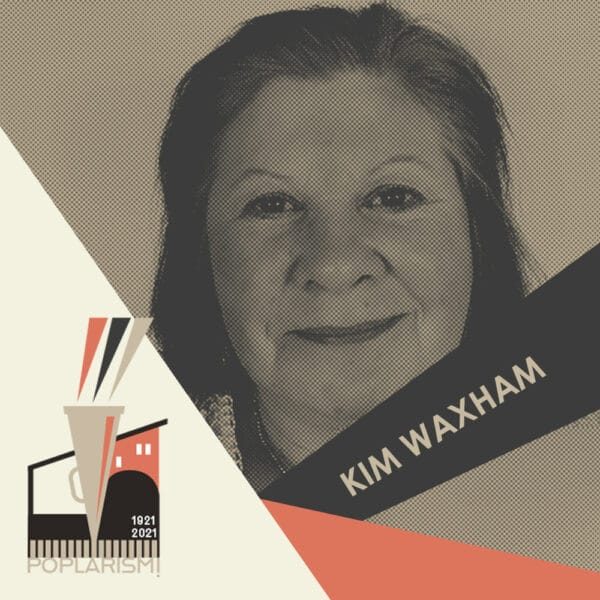 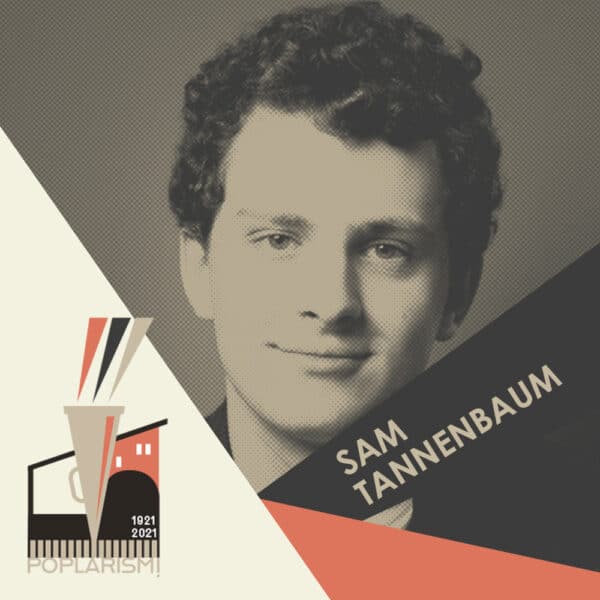 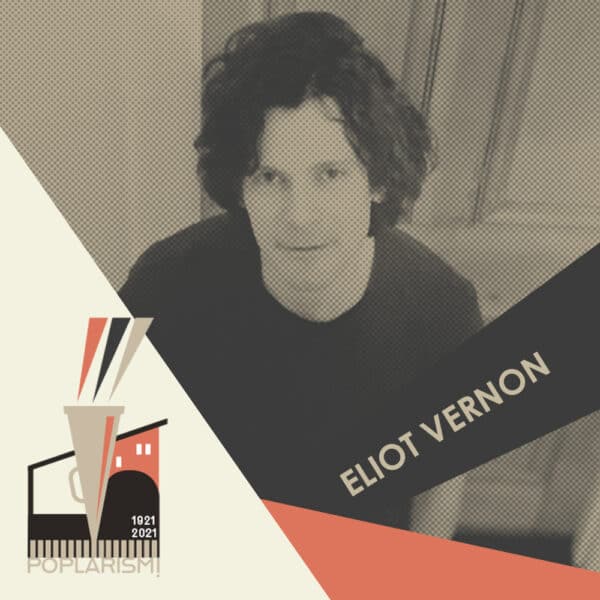 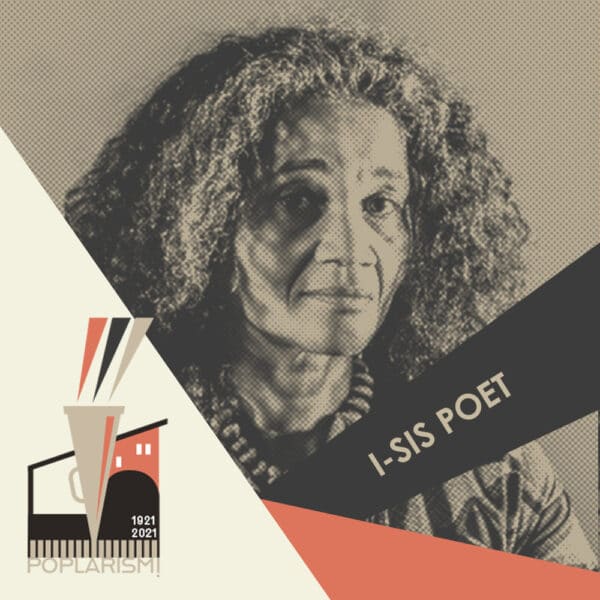 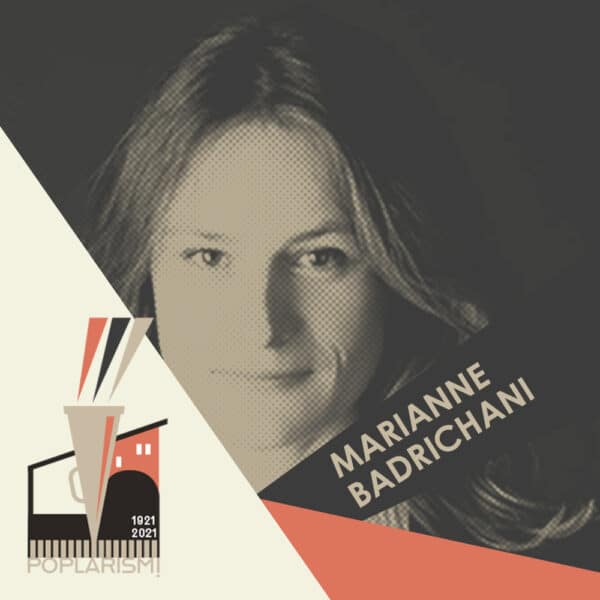 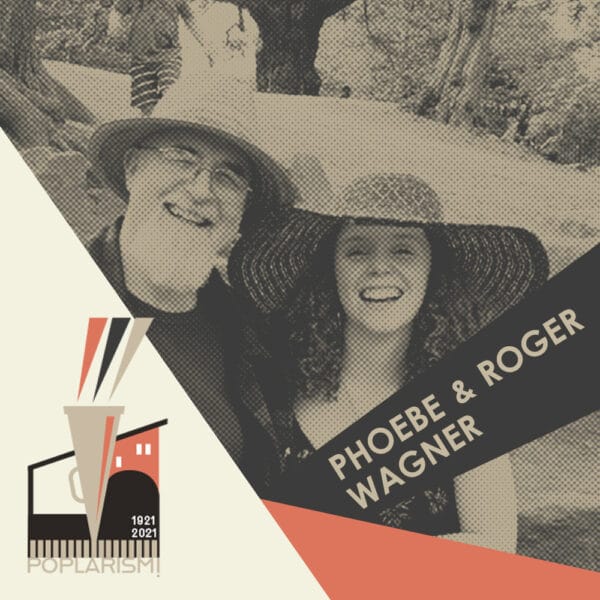 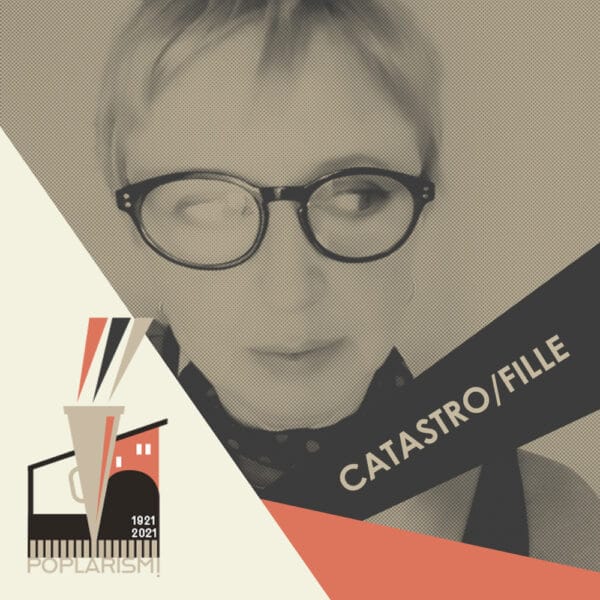 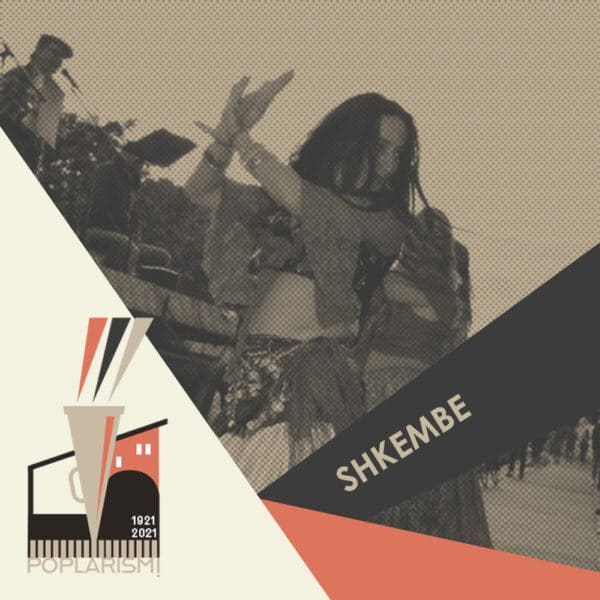 Thirty councillors, including six women, one of whom, Nellie Cressall, was pregnant, were sent to prison indefinitely for contempt of court. George Lansbury’s son, Edgar, was imprisoned. He went on to become the father of legendary actress Dame Angela Lansbury who is also the patron of this festival. One of the jailed women was Edgar’s first wife, suffragette Minnie Lansbury, who due to her imprisonment, developed pneumonia and died at the age of just 32. She was one of five councilors said to have died early due to mistreatment in prison. 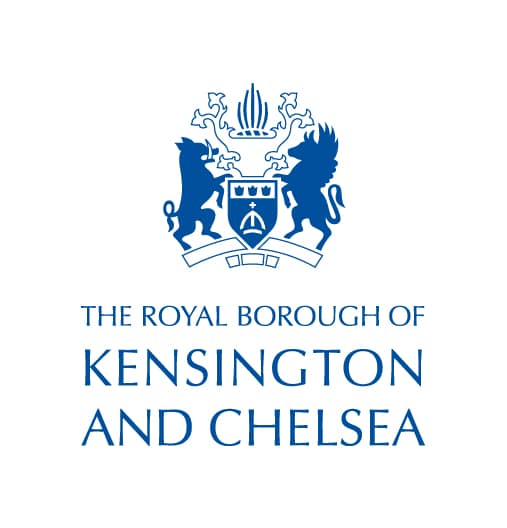