To celebrate the opening of the second part of Jim Aindow’s exhibition, there will be a ticketed performance from London jazz band, Nihilism. Click here for details

Jim Aindow is a photographer based in Tower Hamlets who has been capturing the emerging new London jazz scene as it moves from a purely underground movement towards a mainstream phenomenon. Evolving from the legacy of a previous generation of musicians like the Jazz Warriors, it’s a movement that is continually pushing the boundaries of the genre, incorporating diverse influences like afrobeat, broken beat and many others, and in the process, creating a hugely collaborative inclusive environment.

These photographs document its diversity, energy and passion and are distinctly up-close-and-personal. His work brings together celebrated players such as Shabaka Hutchings, Moses Boyd and Nubya Garcia, next to lesser-known but equally important characters. Influential international acts like The Sun Ra Arkestra and the Art Ensemble of Chicago are also included. Jim also shines a light on London’s independent music venues like the Total Refreshment Centre, Ghost Notes, Church of Sound and Steam Down, cultural hubs that have nurtured this vibrant movement.

His photography has been published in Wire, Jazzwise and numerous websites, as well as on the cover of Ruby Rushton’s Ironside. He also regularly contributes to Counterfire.org and Stop The War Coalition. 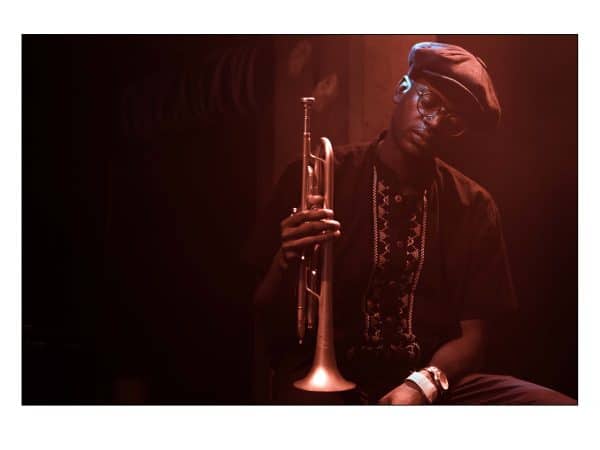 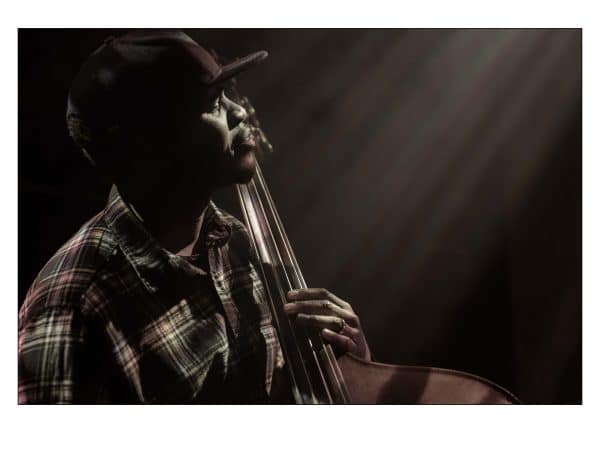 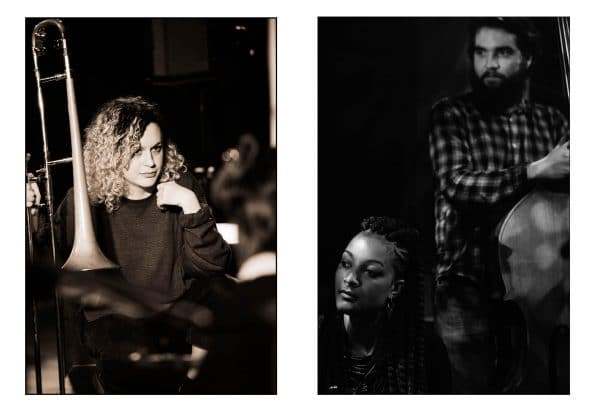