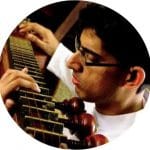 Divyanand is a London based professional South Indian (Carnatic) Classical musician of the Saraswati Veena. Since 2003 he has been part of Brhaddhvani, a premier world music and research institute based in Chennai, South India to study Carnatic Music. He is one of the prime students of Veena maestro Dr. Karaikudi S. Subramanian, a ninth generation musician from the illustrious Karaikudi Veena Tradition and founder of Brhaddhvani. 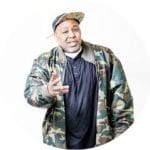 As an author, journalist, lyricist, lecturer, songwriter and teacher, Kenny Baraka has brought his charismatic brand of street-smart intellectualism to classrooms, venues and periodicals across the world, for over ten years. Hailed, early in his career, as one of the Years Best by the legendary Lyricist Lounge, Kenny has since gone on to record, perform and tour internationally with such industry greats as De La Soul, Burning Spear, Omar, Rodney P, Common Sense, Shortee Blitz, Supernatural and A Tribe Called Quest, just to name a few. Currently, Kenny is preparing for the national tour of his latest live literature production, Plot 17. 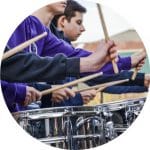 Will Daly leads a group of drummers aged 13-18 from South Woodham Ferrers in Essex who will perform a few of their favourites! 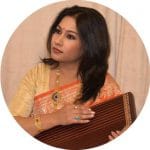 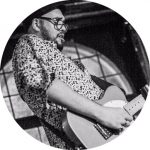 Dirty rhythm and blues from the depths of Alderney, based in East London. Island born Robert J. Hunter combines his gruff and powerful voice with the wild thud of overdriven blues guitar. 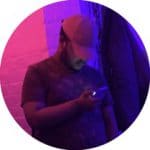 East London native TAY. has matured his sound since releasing his first material aged just 14. He describes his sound as a crossover between Future and Bryson Tiller, complimented by the London influence clear in his flow, lyricism and production. Now, set to release his debut E.P. ‘she’s got me’ this year, the recording artist-songwriter and producer is garnering more and more attention in the lead up to his big moment. 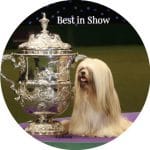 Are you the proud owner of a radiant Retriever, a pretty Pug, a dazzling Dalmatian or a beautiful Beagle? Here’s your chance to show them off to your jealous neighbours. Enter your pooch into Poplar’s first ever Best in Show competition for the chance to win a 1st class rosette! Sign up before 2pm on the day! 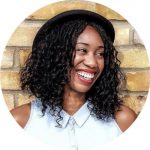 Her lyrical aptitude demonstrates an insightful and emotionally sophisticated female living in a modern, urban world. Her rich, earthy tone that encapsulates a vulnerable yet versatile voice makes this multifaceted vocalist someone to look out for.