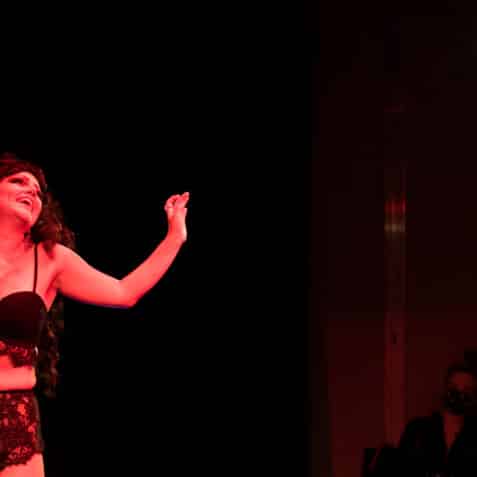 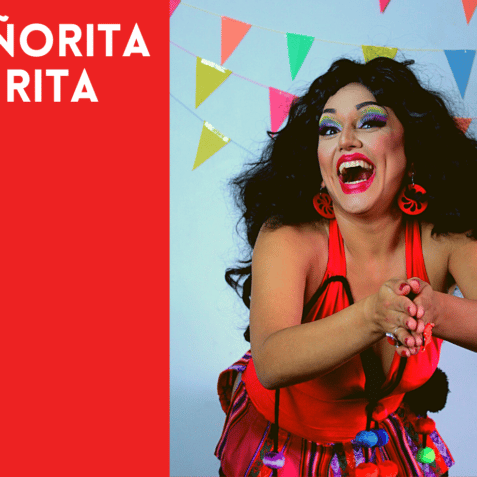 Straight from the highlands of Peru to Tory England comes International Latina sensation, Señorita Rita. A bio drag queen show defying stereotypical notions about migrant women through comedy, dance and shamanic rituals. Get ready for a humorous and exhilarating evening that will keep you on the edge of your seat.

“Its unique power is an overt and audacious theatricality.” – The Guardian

“a well-crafted piece of theatrical storytelling … nourishing, and created with a great deal of heart and soul” – The Spy in the Stalls

As an actor, Pepa Duarte was recently multi-rolling in ‘A Fight Against…’ at Royal Court Theatre. She has previously performed for award winning companies like Gate Theatre, Punch Drunk, La Fura Dels Baus, amongst many others. Some of her credits on screen include: Lead in ‘Flicker’ winner of New Jersey Film Awards, ‘Trouble Will Find Us’ Best UK Feature at Manchester Film Festival, ‘No One Gets Out Alive’ Netflix production, and ‘Sister Juana’ by BBC Radio World Service.

“Duarte sparkles on stage, and the honesty behind her performance is undeniable.” – The Upcoming

Francisco Diaz is an actor, theatre maker and designer collaborating with ‘Senorita Rita’ since 2018.
In 2013 he started an exploration of unconventional materials in make-up through his work with Pablo De la Fuente. A year later, he began his work various types of performance make-up such as white face, circus clown and fantasy makeup. For over 10 years Francisco worked in the costume department of award-winning company La Patriotico Interesante together with Katiuska Valenzuela.