Road Productions presents: History on the Road by Aaliyah McKay 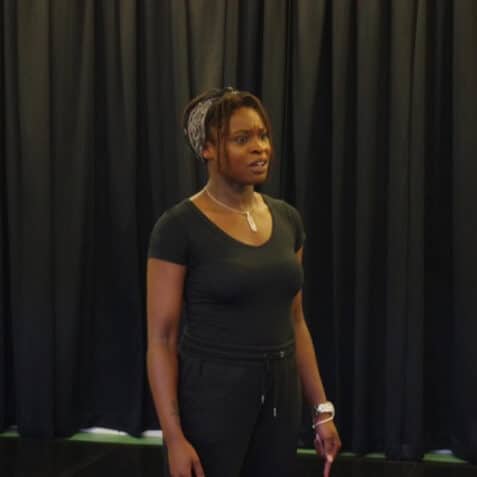 A play about black female empowerment and the importance of family, History on the Road looks at the historical changes in race laws made at Mary’s family owned salon over the 50 years.

With Mary’s family-owned hair salon closing, she looks back to the black rights protests and political changes that she has been a part of, and that history has seen. The characters reflect on their protesting at the Black People’s Day of Action in 1981 and the lasting impacts on black young people today. With music bringing fun, joy, and energy, we watch as people come and go in the family-run salon, sharing their moments in history.

A performance of family, love, and female-solidarity, History on the Road is an exploration of black rights and culture in London.

Road Productions want to focus on real stories, on organic representations, and under-represented narratives. They bring humour, fun, and energy within their work, making plays that can be enjoyed by all, whilst giving audiences something to think about.

Aaliyah Mckay was born to Caribbean and African parents based in Islington, North London. She is a writer, and video director, who’s work and ideas find a space in a multidisciplinary practise. Her writing, art, and talks have recently centred on topics such as mental heath, diversity, and gender. She works intensely creating forever evolving stories and visuals where culture, imagination and identity meet. Her written work has appeared in literary anthologies, magazines, theatre and screen publications, with hopes of moving onto radio and cinema in the near future.

Paige trained at the Identity School of Acting for several years alongside her BA Hons in Performing Arts. She then attended the Middleweek Newton Academy. Since then Paige has performed in Theatres around London including, The Cockpit, Waterloo East Theatre and Tristian Bates Theatre. Paige has now entered the stage of her career where she wants to surrender herself to the craft holistically. By learning more, reading more, seeing more and performing more and finding her identity as a Professional Actor.

Rujenne trained at Mountview Academy of Theatre Arts, graduating in 2017. She was commended for her prepared solo in the Carleton Hobbs competition. Credits for theatre include: Cookies (Theatre Royal Haymarket), The Dog Beneath The Skin (Jermyn Street Theatre), Square Rounds (Finborough Theatre) and The Border (Theatre Centre, UK Tour). She also played the lead role in short film I Stand For Us in 2020.

Adwoa is excited to be a part of this production that tells an important part of black British history. She says ‘the play feels very personal to me as a Londoner and a black woman however the story is one that is universal’.
Adwoa is part of the Arcola Women’s Company and has worked on her craft at Home Studio and IDSA.

Sophia is a classically trained actor and has played roles from Shakespeare to Chekhov during her time at Rose Bruford. She also loves to travel and has trekked across Europe four times. One of her favourite adventures of all time was playing the lead in short film ‘Tesfa’ which was beautifully shot within the stunning landscapes of the Northern part of Ethiopia. 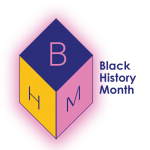 Supported by the London Borough of Tower Hamlets

Road Productions presents: History on the Road by Aaliyah McKay