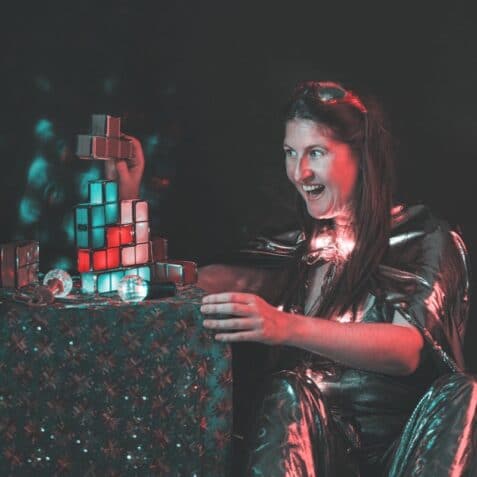 As part of our Mindful Mess Festival, 2021, we have the rescheduled comedy night from LAVA ELASTIC! Join us for a night celebrating humans of all kinds – just doing their comedy/performance thing.

In recent years, a theory has emerged that the human race is ‘Neurodiverse’ – a mix of different neurological types.

LAVA ELASTIC is a night for brilliant performers who are considered from the ‘problematic’ to the ‘niche’, alongside other fantastic acts who are as varied in their styles…as their brains…(which of course everyone is – but we choose to celebrate that at LAVA ELASTIC!)

Neurodivergent performers often struggle to get booked, to navigate the social codes around working with promoters and find organisation challenging. As a result, there are many talented people out there you simply don’t get to see…LAVA ELASTIC is here to change that. Vive la difference!…But also the similarities. Neurotypical performers are of course also on the bill. 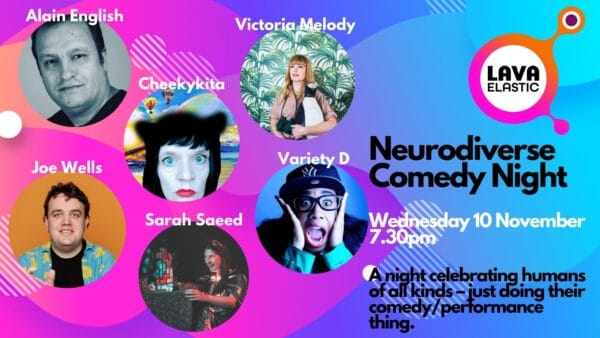 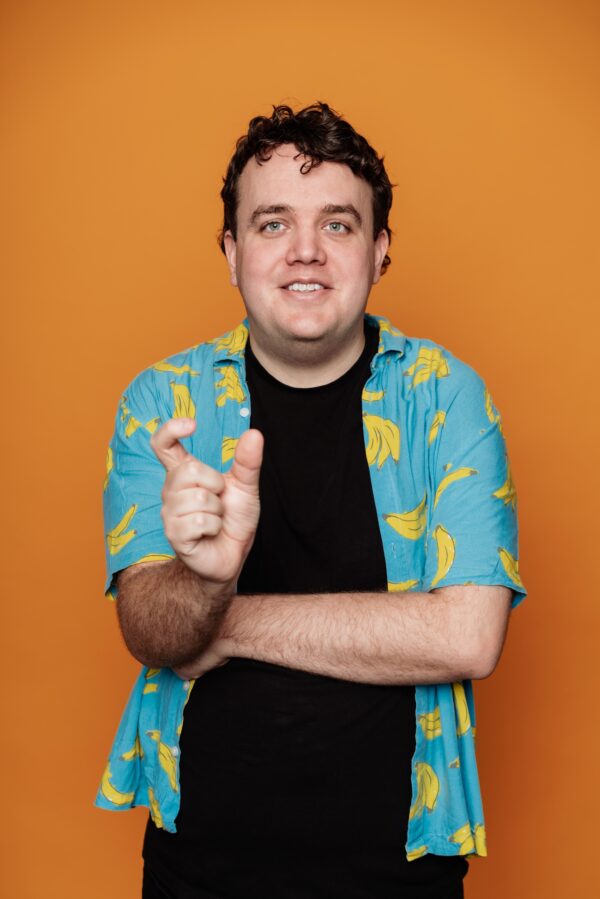 Joe Wells is a critically acclaimed act with a unique take on all aspects of life, from tricky social politics to more personal stories such as finding out as an adult that he is autistic.

His 2019 show, ‘Joe Wells Doesn’t Want To Do Political Comedy Anymore!’, played to sell out audiences at last year’s Edinburgh Fringe and earned him a featured slot on BBC2’s ‘Ouch! Storytelling Live’.

Away from his successful solo shows, Joe is the resident MC at The Wedgewood Rooms Comedy Club in his home town of Portsmouth and regularly performs across the country at all of the top comedy clubs, theatres, and as support for touring comics like Alexei Sayle, Stephen K Amos and Frankie Boyle.

As a writer, he has worked on ‘The Revolution Will Be Televised’ (BBC3); ‘Have I Got News For You’ (BBC2), and even had his own comedy short commissioned by BBC3 about mental health stigma.

“Some of the most surprising and thought-provoking material coming from any comedian” – The Guardian
“Delivered with great rhythm, a very high gag rate, and some wicked misdirections” – Chortle
“Well written, likeable and crucially sensitive” – Three Weeks Magazine 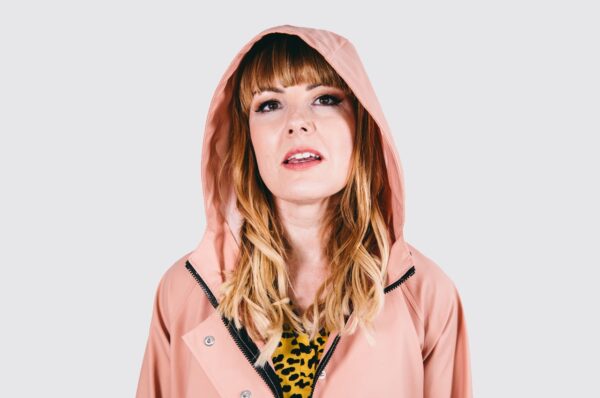 Victoria Melody is an award winning British artist with a background in fine art. She makes theatrical shows, performances and films mainly about Britain’s pastimes, passions and tribes. Fascinated by anthropology, she immerses herself into communities and becomes an active participant in their rituals as research for her work.

Victoria is based in Brighton and in London at Somerset House. She is an artist in residence at Pervasive Media Studio Watershed, Bristol and is produced by Farnham Maltings. Farnham Maltings supports, collaborates with and invests in artists to make new theatre and reach new audiences. 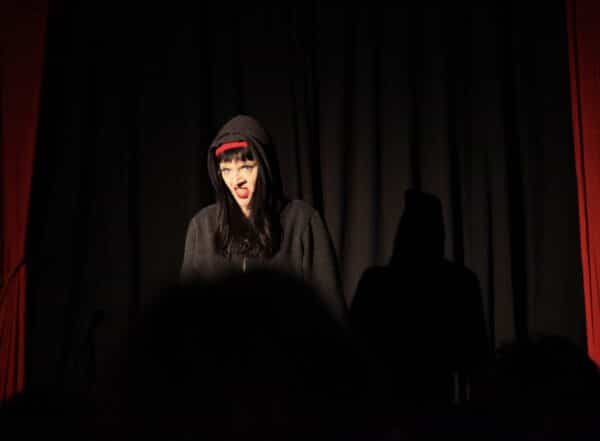 Like Alice in Wonderland on Adderall… curious, shambolic and kind of magical’ (according to The List), this Prague Fringe 2014 award-winner has performed her peculiarly charming brand of comedy in and around the UK and abroad. In 2017, Cheekykita – NATYS Finalist, Laughing Horse runner-up and winner of Colchester New Comedian of the Year,funny women regional finalist 2016.

★★★★★ ‘It takes a very special performer to pull off a show of utter silliness and retain artistic integrity… Heavy-metal female comedy with Gothic overtones…It is one of those shows that I would describe as a work of genius without being able to pin down exactly why.’ – Lynne Parker, Funny Women

★★★ ‘Cheekykita is what happens when that weird lassie from high school grows up, but doesn’t lose her oddity….’ – The List

★★★★★ “Not even a show I intended to review but, after watching it, I found I had a moral obligation to do so….This act could – and should – be playing, and selling-out, big venues. I can’t wait to see her perform again. It is the silliest, maddest, funniest hour I have ever spent and it is fantastic.” –  Fringe Review 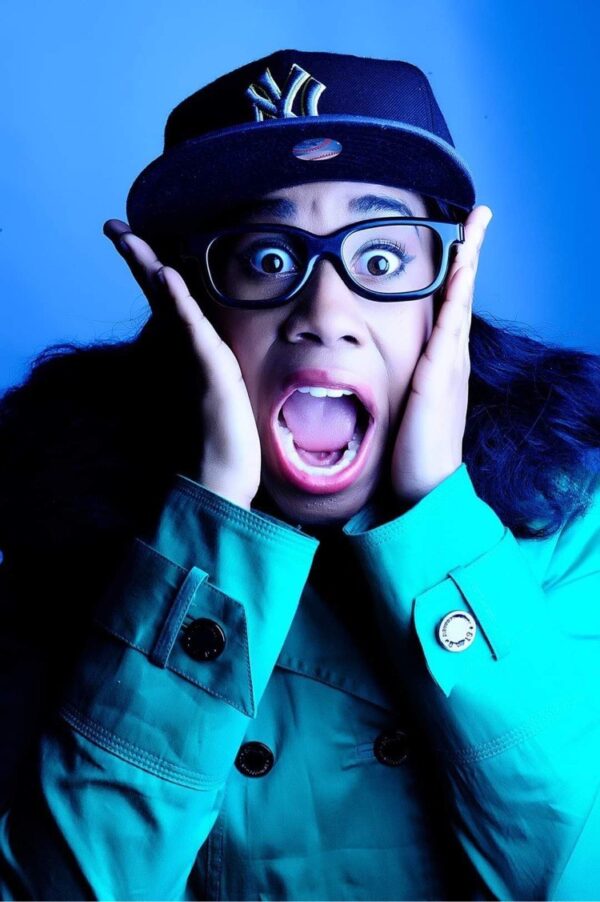 ‘The Baby Girl of Comedy’

‘The first FIRST Black British Disabled Comic for 13 years & counting, but hopefully NOT the Last’ 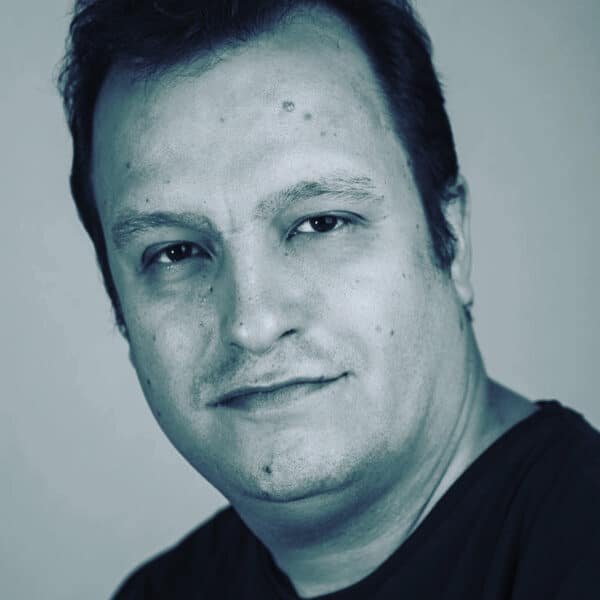 “Lava Elastic is like a TV variety show if TV was allowed to be weird. It’s a joyous experience that surprises and delights.” 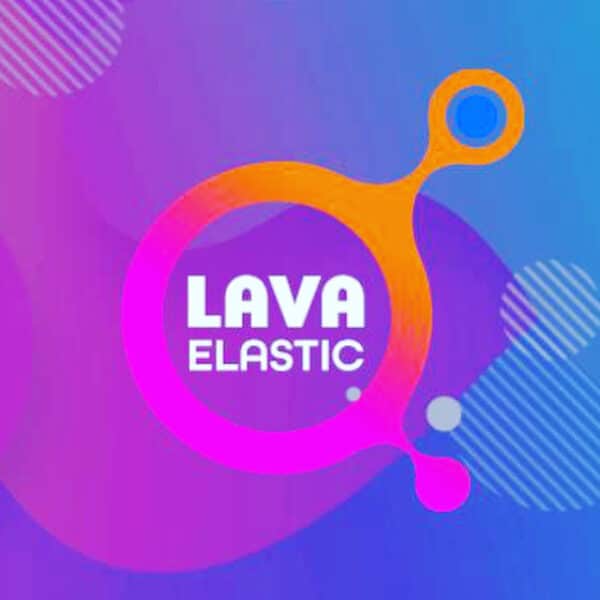 This event is supported by the London Borough of Tower Hamlets 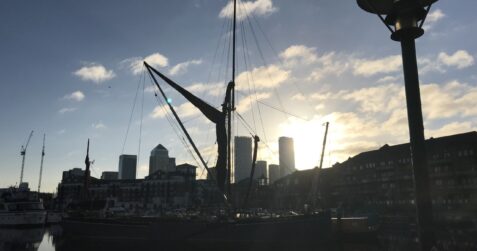