10 Glorious Filmmaking Fails (and why they don’t Matter) : Mistake #2 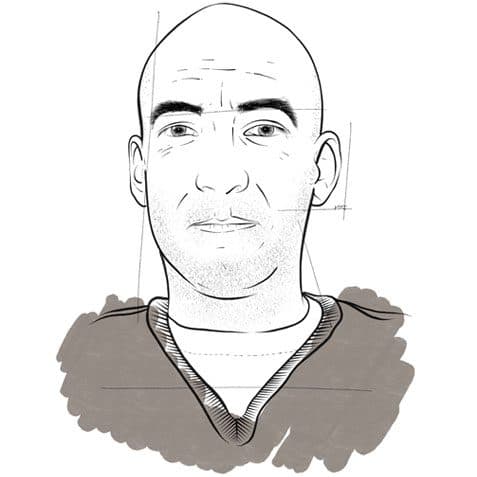 Time for the second instalment in our 10 Glorious Filmmaking Fails (and why they don’t Matter) series from guest blogger and filmmaker extraordinaire Mat Sheldon. This time around we’re talking about writing, and why you should have confidence in your skills…

A while back – and when I say a while back I mean years ago – I showed my first script to someone where I worked. She was a librarian. Yes, the place I worked had a library.

“So she read the script that I had written. And then she told me that I wasn’t a writer”

I’m not sure why I thought I should show it to her. I guess I thought a librarian was a good person to ask. She was surrounded by the written word (although, admittedly, rather dry words regarding law and local government).

So she read the script that I had written. And then she told me that I wasn’t a writer.

Which was strange because I had written the script. I had laboriously typed out every word – trying to learn how to format a film screenplay (which is a pain as you get used to it – but easy to get used to when’ve read a few)

So I’m standing there in the library – with pages in my hand – with my words on them. And apparently I wasn’t a writer.

And even though now I think, what a stupid thing to believe…

And so I didn’t write much for a long time. And when I did write – there was this whisper in the back of my head “You’re not a writer”.

YOU
ARE
NOT
A
WRITER

Am I a successful writer now? No. Not yet. Can I write? Yes.

…because I choose to write – and choose to listen to the world and people around me – and the memories of life – and dreams of the future – and be honest – and blend into stories that I think are worth telling.

So why doesn’t it matter anymore?

Because, writing – telling stories – making films – should be drawing on every bit of you. What you’ve been through. What hurt. What didn’t hurt.

I know this all sounds a bit circle of life but it’s true.

Well it’s true for me.

As this piece from nofilmschool says:

If people dislike your s**t, fine! But keep writing your s**t. Work on your s**t. Nurture your s**t. Because eventually, it won’t be s**t.

And don’t listen to bloody librarians. 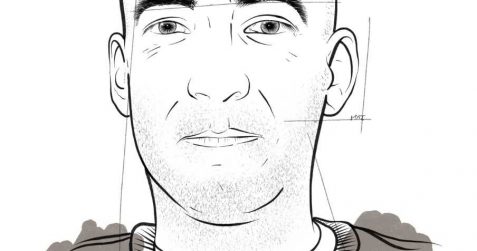 10 Glorious Filmmaking Fails (and why they don’t Matter) : Mistake #1