The Soft Subject (A Love Story) by Hyphen Theatre Co. 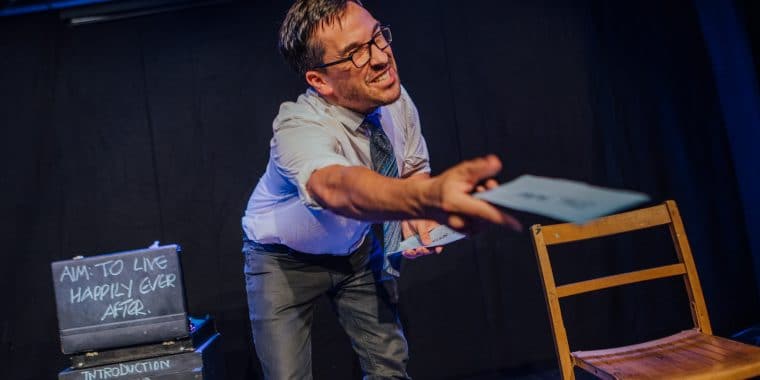 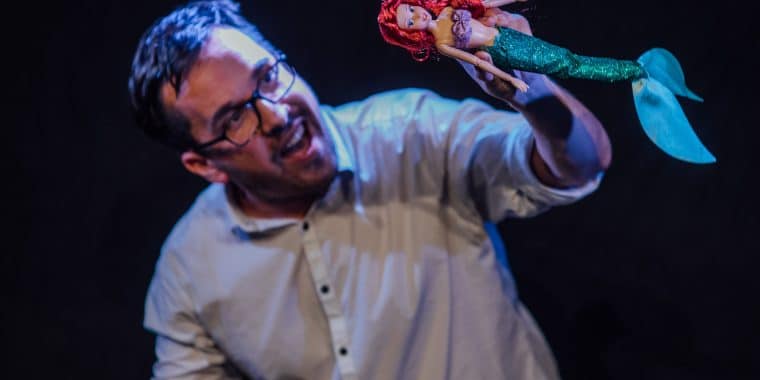 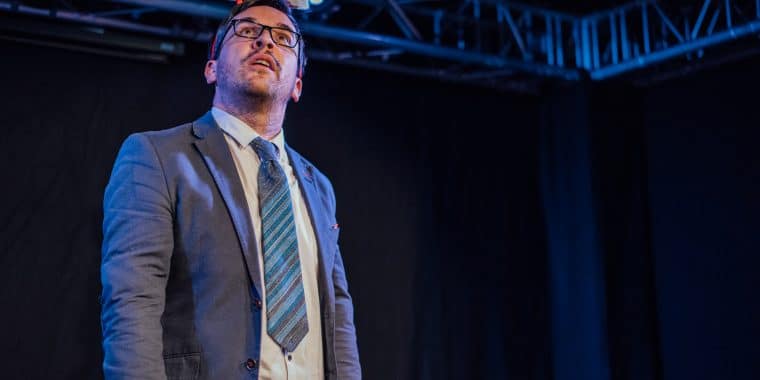 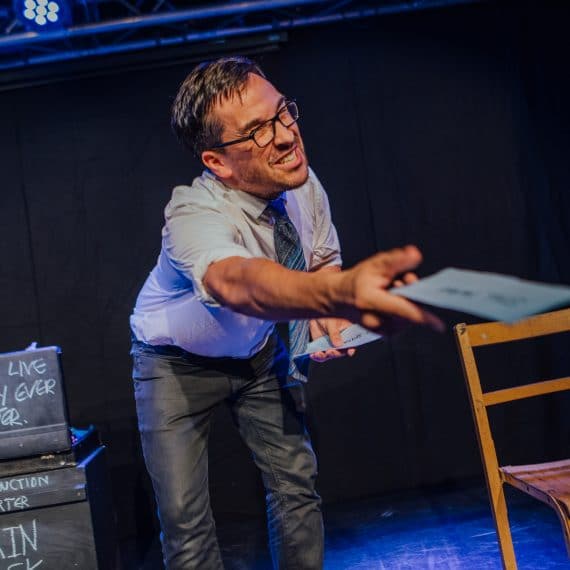 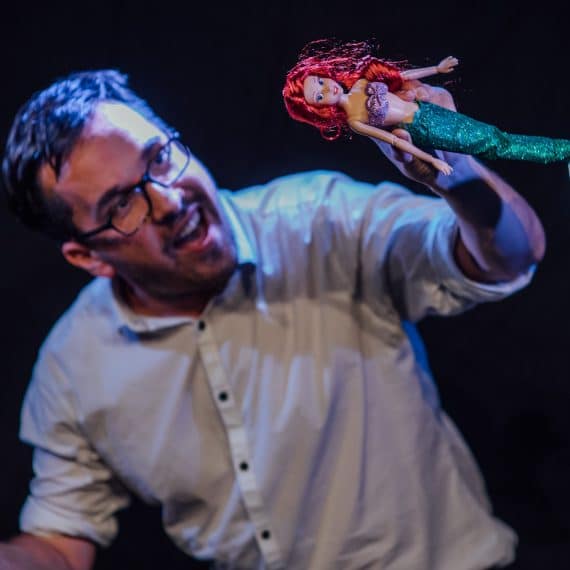 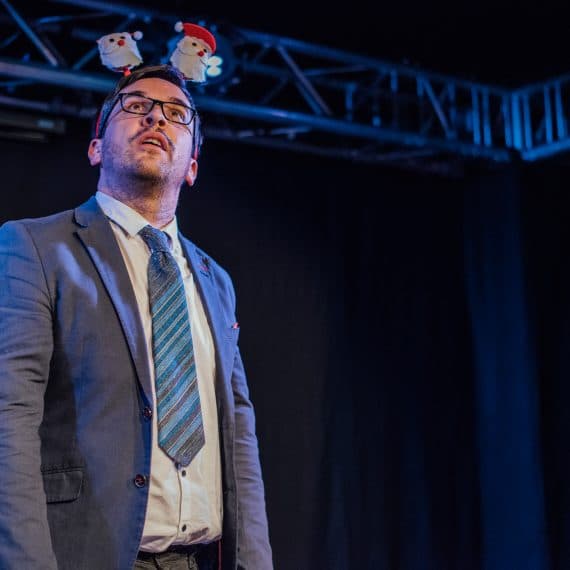 Today’s class is about love, heartbreak and The Little Mermaid.

Not all lessons can be learnt in school. Chris Woodley’s autobiographical solo show invites you back into the classroom to learn about loss, survival and Brazil nuts.

With heart-on-sleeve comedy, Woodley explores the peaks and troughs of wanting it all in the modern world. This is Hyphen Theatre Company‘s Poplar Union debut, following a sold-out London run of its previous show, Next Lesson.

Praise for The Soft Subject

“A rollercoaster of emotions” ★★★★★ The Curtain Up Show

“Entertains and engages.” A Younger Theatre

“A lovely testament to family.” Lyn Gardner via Twitter

Nominated for The Brighton Fringe Award for Excellence

The Soft Subject (A Love Story) by Hyphen Theatre Co.