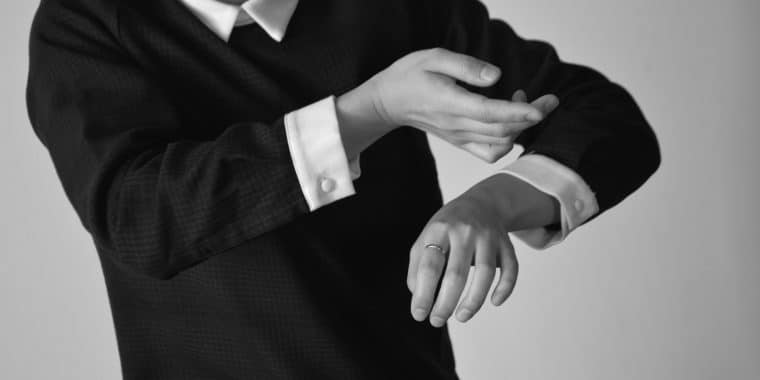 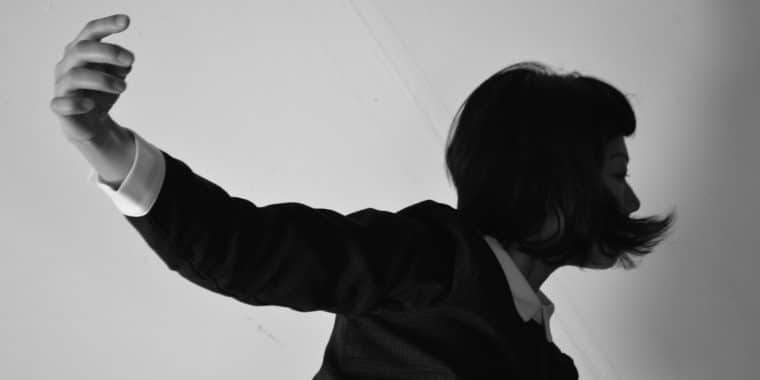 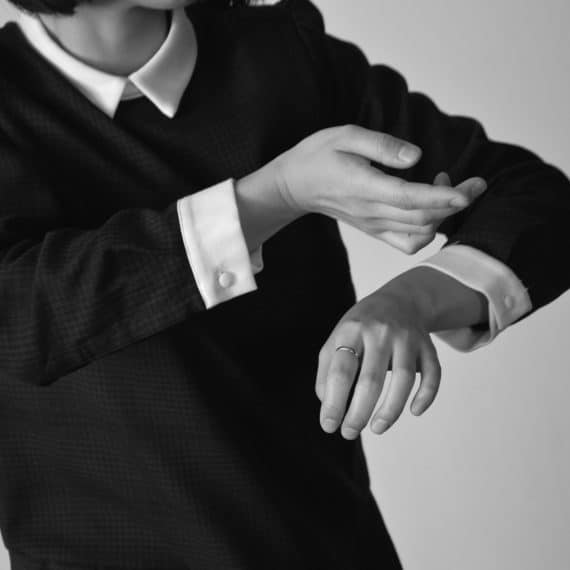 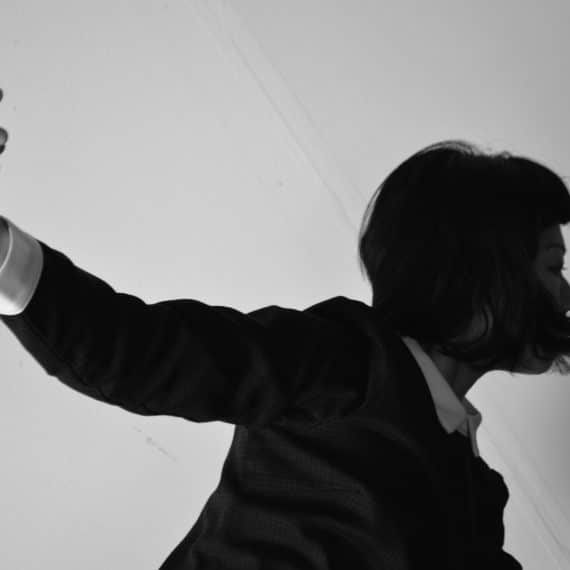 Join us for an evening of traditional Japanese folk music, Butoh dance, arts & crafts and Japanese fusion food from Hoagey Bears as Poplar Union transports you to the Orient!

The evening will begin with a dance performance from Butoh UK. In this special collaboration, Marie-Gabrielle Rotie marks 20 years of producing and organising for Butoh UK by bringing together a programme of international and UK performers. Through a series of short solos and duets, they reveal the many facets of Butoh, an approach to dance that emerged from post-war Japan and acts as a radical challenge and catalyst for a deep and personal enquiry into the moving body. The evening will showcase a group ensemble directed by Rotie and featuring an intergenerational cast, including Yuka Negoro, Angelina Kornecka, Roberto Sbraccia, Chiara Favaretti, Maeva Lamoliere, Owen Ridley DeMonick, Robert Suchy, Colin McLean and Kailing Fu.

Also joining us for the evening are the London Okinawa Sanshinkai, an international group enthusiastic about Okinawan folk, classical music and traditional Japanese dance – and using these to bring together the community to celebrate! They practice weekly on Saturday afternoons at SOAS University of London and perform at various events and festivals in the UK and abroad, such as the Japan Matsuri in Trafalgar Square, the Palace of Westminster and the annual Eisā day in Okinawa.

Hoagey Bear’s will be running a pop-up kitchen from our Poplar Union Cafe, with a specially designed Japanese Fusion menu including Chicken Katsu and Sweet Potato Fritters.

See the full menu here and take a look at the specials board on the night! 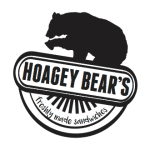 Local textile artist, Maud Barrett, will be running an arts & crafts table from 4pm. Learn how to make origami animals and other authentic Japanese crafts. Join the table on arrival and get crafty!

This is a great evening out for the whole family – please book your free children’s tickets when you book yours!