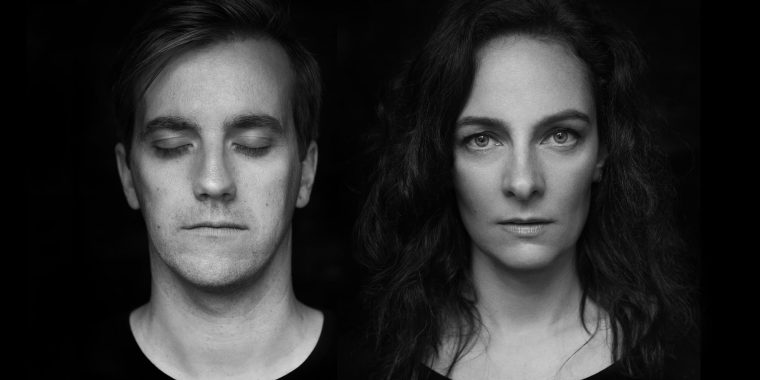 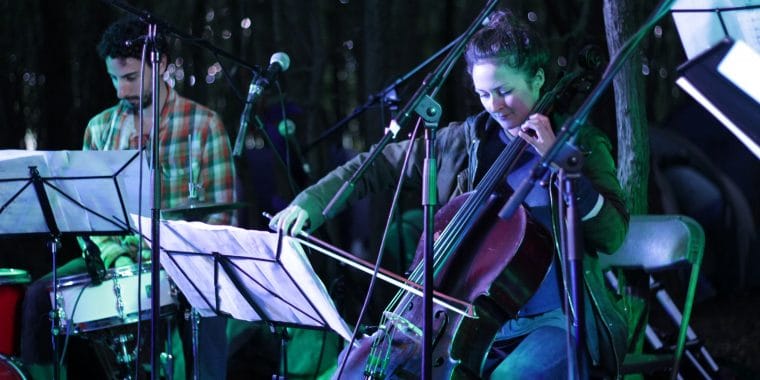 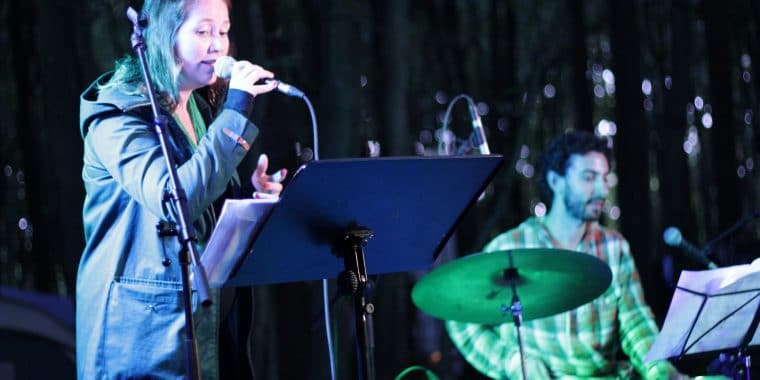 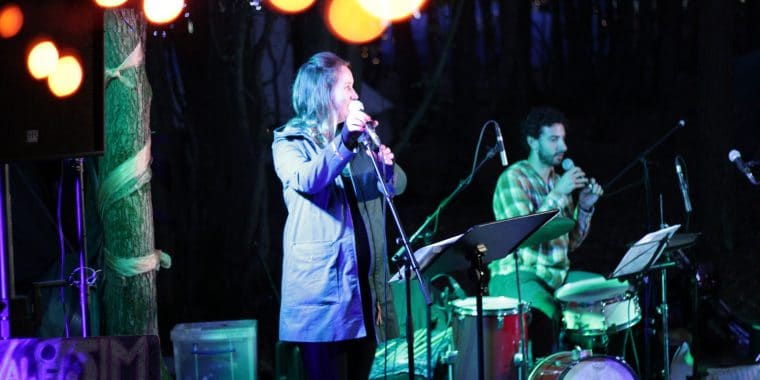 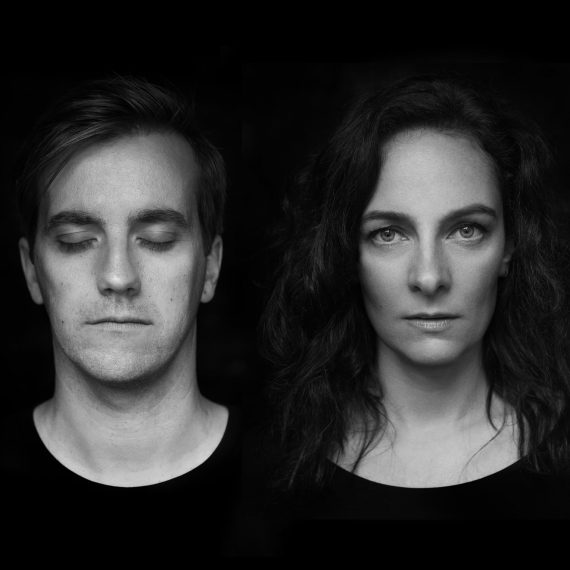 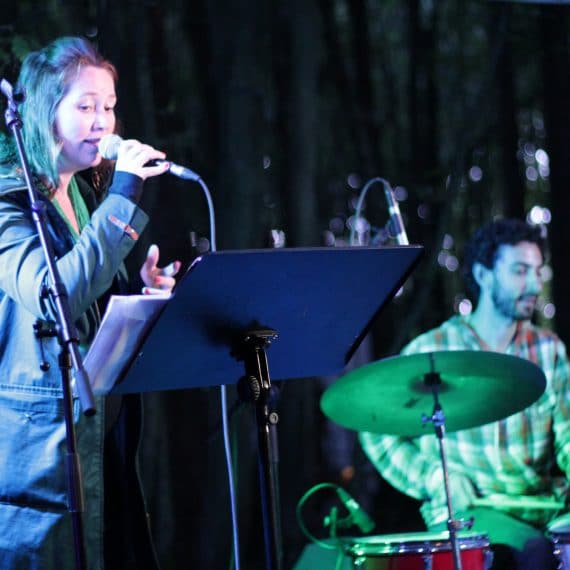 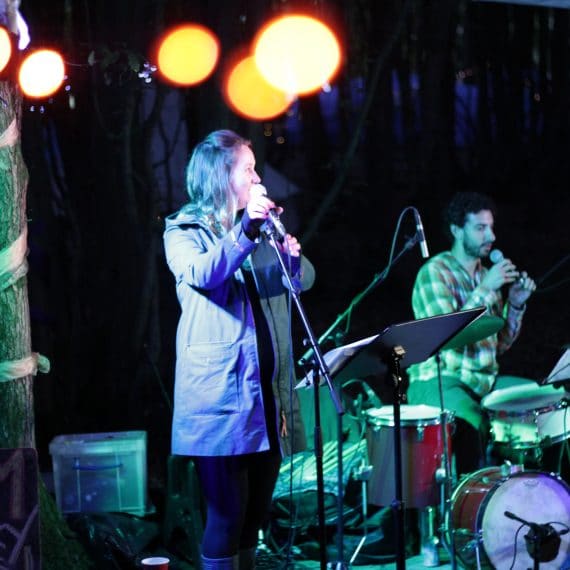 All the way from Norway, 1816 are an alternative pop band led by renowned vocalist Wenche Losnegård and double bassist Audun Ellingsen. The year 1816 is famously known as the Year Without a Summer, which informs the sound and lyrical universe of the band.

Land of If is a new project from critically-acclaimed drummer and composer Simon Roth, with intimate songs that reflect on love, life, nature and all the usual poetic suspects. With intricate rhythmic interplay and soaring melodies, the unusual instrumentation of voice, viola, cello, guitar and drums allows the music to leap between stark lyricism and lush harmonic soundscapes.

Land of If takes musical inspiration from the likes of composers Béla Bartók, György Ligeti, as well as artists such as Becca Stevens, June Tabor, Radiohead, PJ Harvey and Nick Drake.

“An overflow of creative juices, with each musician allowed the freedom to express their personality through a selection of finely tuned angular grooves and intricate melodic writing.” Jazz UK on Simon Roth’s Stories