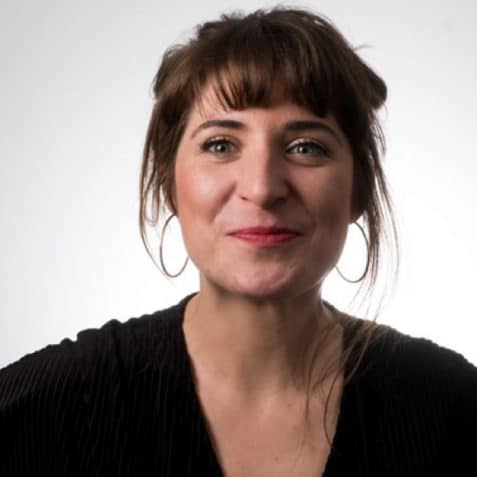 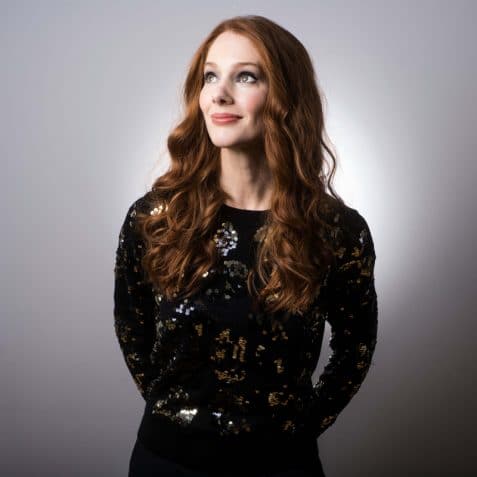 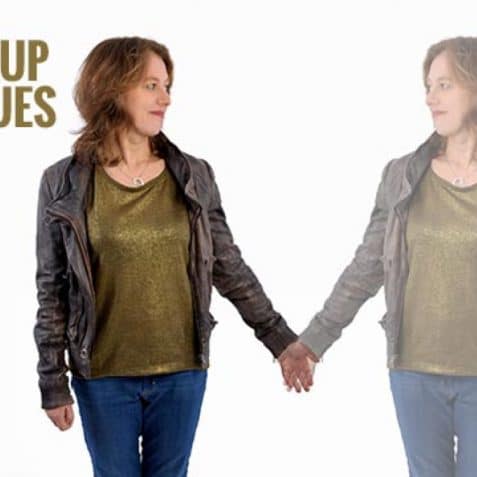 As part of our What’s Love Got to Do With It? season, award-winning comedian, author and broadcaster Rosie Wilby is back with a live recording of her acclaimed podcast, recently recommended by Metro as one of the top five love and relationships podcasts in the world!

GUESTS ON THE NIGHT 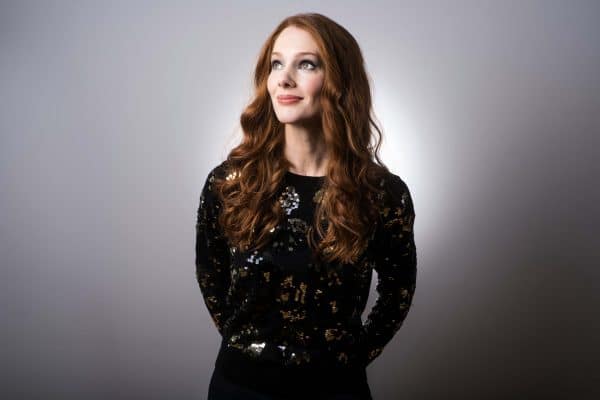 Diane Spencer is a UK based comedian, actress and writer, best known for her one hour online comedy specials. She now has a growing online fanbase, with over 12k YouTube subscribers and 1.5 million views. She has toured all over the world and won the prestigious Chortle Best Newcomer award in 2011.

⭐⭐⭐⭐⭐ “Her wacky and irreverent storytelling will charm, shock and uplift you. Not for the fainthearted, but also not to be missed.” ThreeWeeks five stars purple

⭐⭐⭐⭐⭐ “She is a flame-haired, filth-firing force of nature, tossing the audience from open-mouthed incredulity to tear-filled guffaws.” Sunday Express 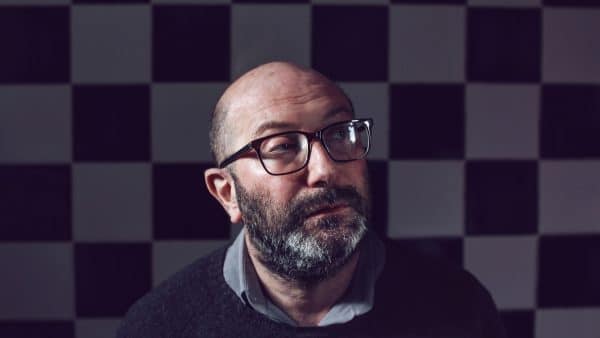 Chris is a writer and comedian, working on stage, radio and television. The third series of his critically-acclaimed BBC Radio 4 series Woof: True Tales Of Romance And Failure is currently in production. As a columnist he has been published by Daily Telegraph, The Guardian, The Spectator and Sunday Express and in March 2019, his essay collection What Is This Thing Called, Love? was published by WF Howes as an audio book (which he also voiced).

“Blissfully well written, Neill may be first and foremost a comedian, but his observations are as acute as any novelist’s. Sweet, sharp and very funny.” – The Times

“Like a rapid-fire English David Sedaris, Chris Neill tells his funny tales of rubbish dates. Every word is perfectly chosen and perfectly used; actually, he has something of Alan Bennett, too.” – The Observer

“An expert storyteller with split-second comic timing. Both acidic and disarmingly sweet, he has an immaculate turn of phrase.” – Independent on Sunday 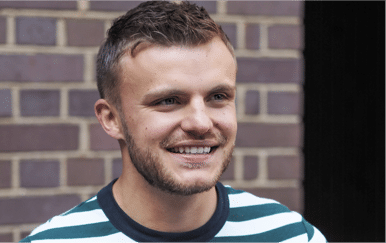 Lee is a comedian, presenter and actor and TV warm-up artist. Originally from Grimsby, he moved to Manchester and became a regular on the stand-up circuit in the North West. He now lives in London and is the resident warm-up act for ITV’s Loose Women. He has also done warm-up for Lorraine, This Morning Live, Love Island: Aftersun and Ruth and Eamonn’s ‘Do The Right Thing’. He is a regular contributor on talkRADIO, where he discusses current affairs and showbiz gossip, and he hosts his own podcast called ‘Let’s Talk with Lee Peart’. As an actor, he toured the UK in the show ‘Three Days and Three Minutes with Larry’ and is a proud member of Hope Theatre Company. 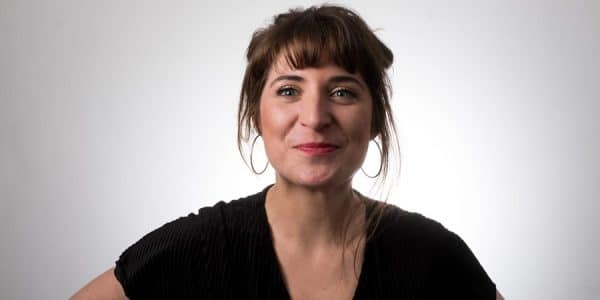 Faye is a multitalented performer, musician and broadcaster. A graduate of the Royal Academy of Music, she has played with the The Selector, the Hackney Colliery Brass Band and as the resident trombonist on the Channel 4 Chris Moyles Quiz Night. Turning her hand to comedy, she went on to win Best Newcomer at the Musical Comedy Awards in 2015. Since then she has been making a name for herself on the UK circuit as well as presenting her own weekend show on Bauer Radios new Classical Music station, Scala radio.

“One of the most unique performances you’ll see at the Fringe this year… simultaneously childish, genius and inescapably memorable.” – ShortCom

Rosie  is the author of Is Monogamy Dead? and a trilogy of internationally acclaimed solo shows about love and relationships. The entire first two seasons of The Breakup Monologues are available now free on iTunes, Spotify, Acast, Tunein Radio and all good podcast platforms and apps and feature guests including comedians Richard Herring, Katy Brand, Sofie Hagen, writers Dolly Alderton and Daisy Buchanan and many more.