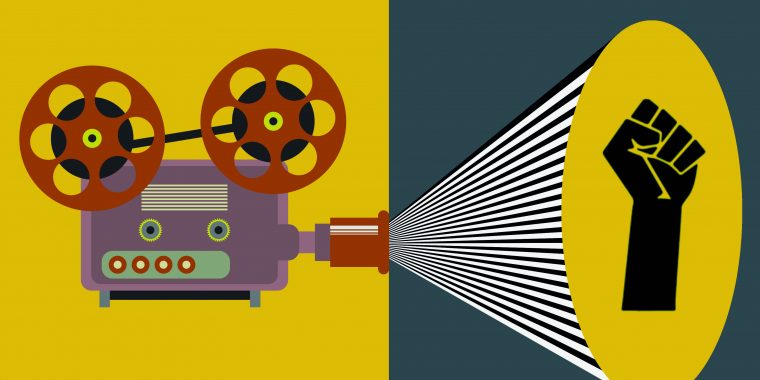 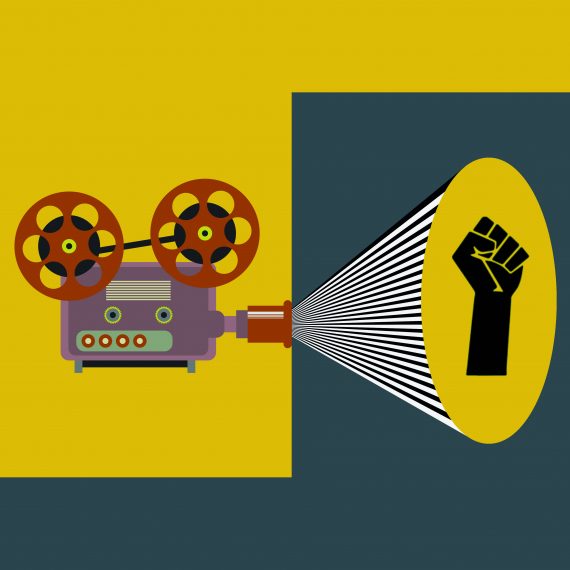 Time: 7pm-8.15pm (1hr 11min)
Cert: 15
A chronicle of New York’s drag scene in the 1980s, focusing on balls, voguing and the ambitions and dreams of those who gave the era its warmth and vitality. 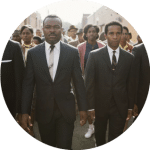 Time: 7pm-9.10pm (2hr 8min)
Cert: 12a
A chronicle of Martin Luther King’s campaign to secure equal voting rights via an epic march from Selma to Montgomery, Alabama in 1965. 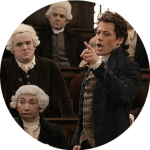 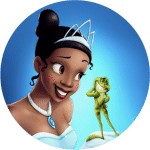 Time: 2pm-3.40pm (1hr 37min)
Cert: U
A waitress, desperate to fulfill her dreams as a restaurant owner, is set on a journey to turn a frog prince back into a human being, but she has to face the same problem after she kisses him.