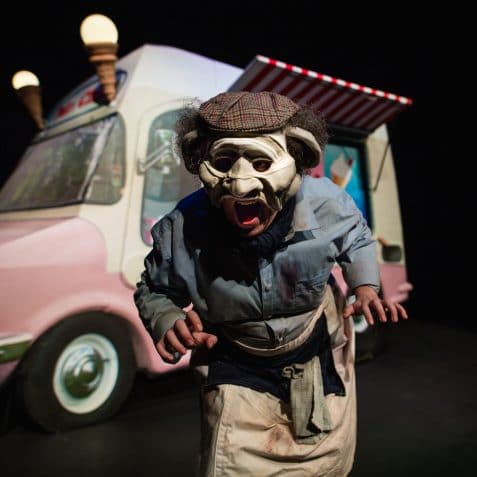 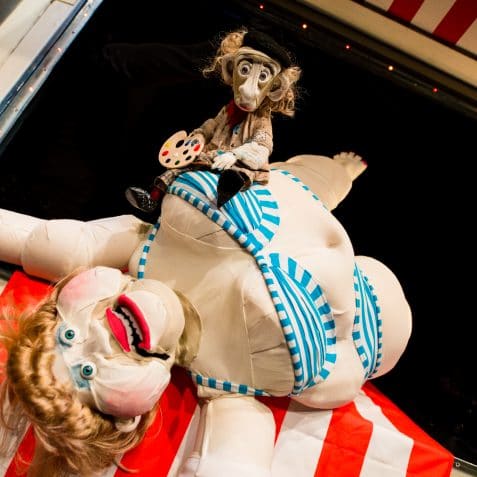 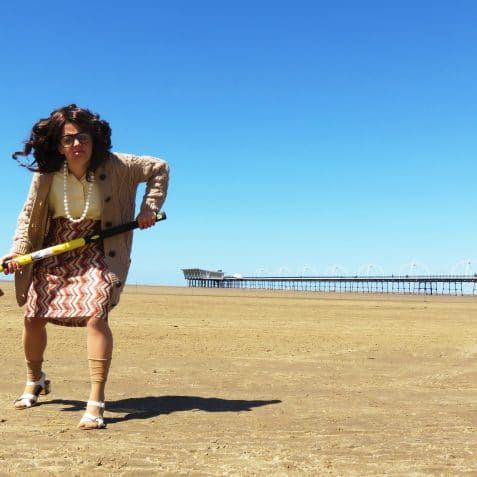 Leading puppet theatre company Odd Doll take a trip to the seaside, where they find more than they bargained for.

The only other inhabitant of the dilapidated pier is a rather sinister ice cream man. And he’s got some very strange stories to tell… His mind-boggling collection of hysterical horrors include ‘Evil Seagul’, ‘Zombie Donkeys’, and ‘Bingo Hairballs’.

Stuffed with fun frights and ice cream chills, Seaside Terror is a celebration of the British horror and British holidays of the 1970s. Funny, nostalgic and visually stunning, Odd Doll use their trademark brew of puppetry, mask and specially composed music to fill the stage with nerve-shattering shocks.

“An abundance of ingenuity… it’s near impossible to find fault with such ambitious and inventive design choices and use of space.” – Always Time For Theatre

“Seaside horror by ‪OddDollPuppetry is imaginative, witty and indeed spooky! Catch them while still on tour (and I won an action man).” – Joyce Lee (Artistic Director, Mind the Gap)

Odd Doll have been gaining critical acclaim over the past few years for their unique productions. With a strong belief in all things bizarre they take inspiration from fairy tales, the beauty of circus and dance, the absurdity of clown and the power of original music. Their work has been called “utterly mesmirising” (The List). 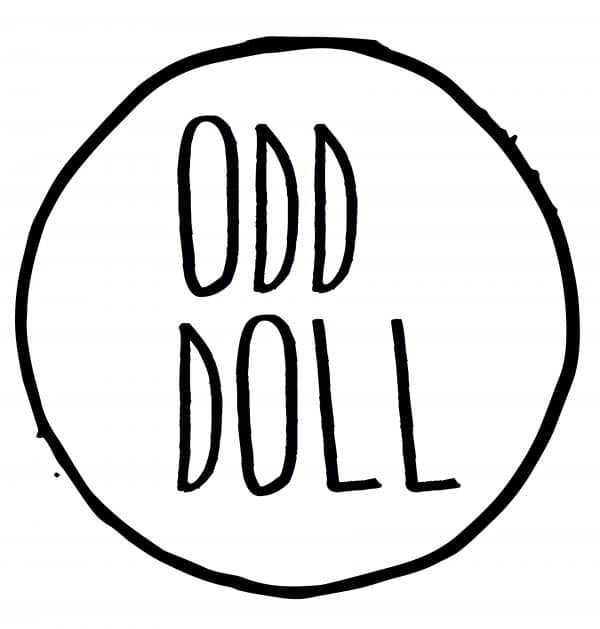