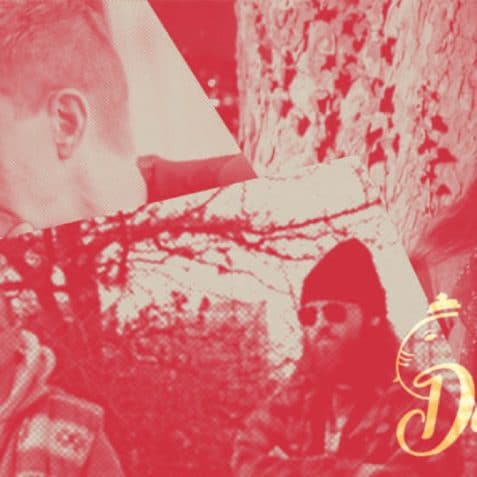 Mishti Dance is back with another night of sounds inspired by the Asian Underground.

Najma released the seminal Jazz -Ghazal fusion album Qareeb in 1987 and will be performing her new Five Rivers project with a full five piece band.

The music of Loop Guru has been described as a melange of Asian and Western music, infusing Western dance beats with the rich textures and sounds of Indonesian gamelan and traditional Indian music. Heavy emphasis is placed on electronic samples of traditional instruments, voices, and miscellaneous sounds.

SECRET ARCHIVES OF THE VATICAN

Secret Archives of the Vatican will be bringing their blend of Transglobal Breakbeat Dub Science to the night. 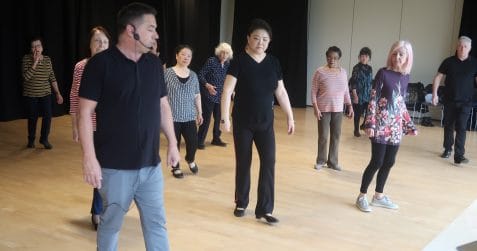 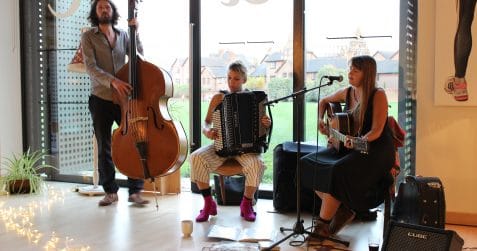 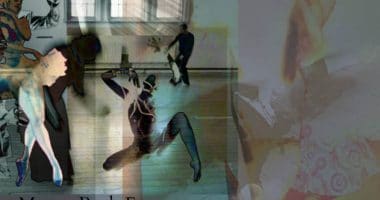