Making Black History: A night of new dance & theatre from artists of colour 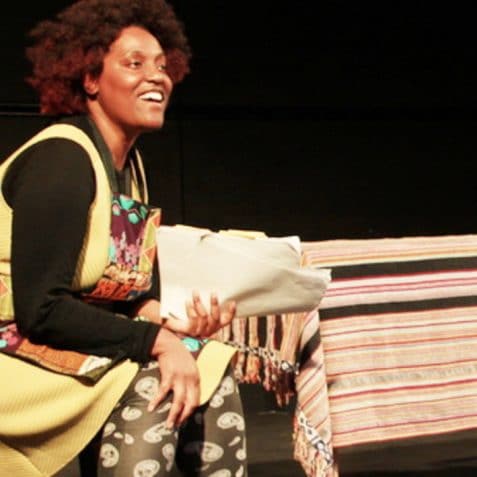 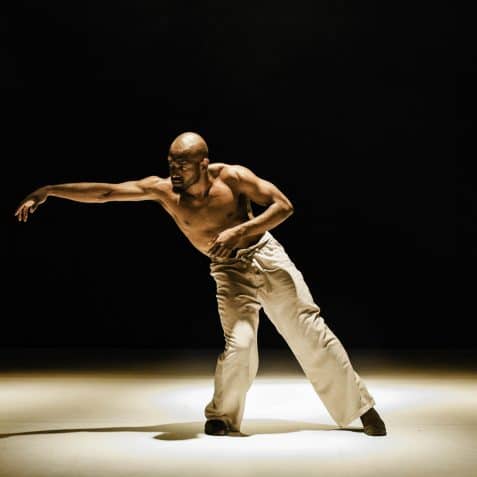 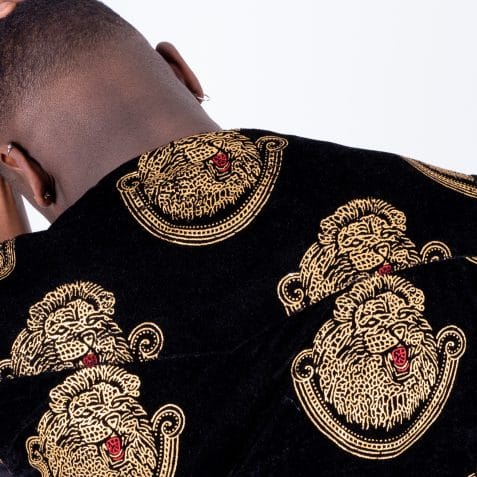 A night showcasing work in progress performances from the world of dance, theatre and poetry from artists of colour. Featuring work from Dickson Mbi, Sonny Nwachukwu and Sabrina Richmond. 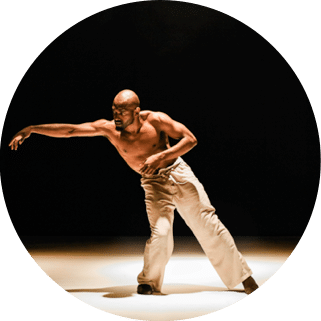 Inspired by a personal trip Dickson Mbi took to his family ancestral village in Cameroon Enowate means Truth Stands. In this journey, Dickson encountered a two-headed snake and a tiger that roared to announce his presence at a funeral. These unnerving experiences brought into question his own identity as he seeks to negotiate his London East End upbringing and his animistic practice influenced by his heritage.  Working with a world-class creative team Dickson will use his award-winning skills in popping and contemporary dance to create a dance work that expresses his inner dialogue as if he is a man speaking to his shadow. The aspiration for the work is to tell a story that feels  intimate and universally relatable that asks the question “who am I and why am I here?”

Dickson is a world-renowned  dancer in the Hip Hop and European contemporary dance community  for his popping skills and for working with award-winning companies like Russell Maliphant Company and Boy Blue Entertainment. He was nominated for ‘Best Achievement in Dance’ at the UK Theatre Award, ‘Emerging Artist’, ‘Outstanding Male Performer (Modern)’ at the National Dance Awards Critic Circle in 2017 & 2018  and the Southbank Sky Arts Awards for the ‘Times Breakthrough Artist’ 2018.

Dickson also fosters the new generations of dancers with his partner Brooke Milliner in their battle crews  Prototype and Fiya House. 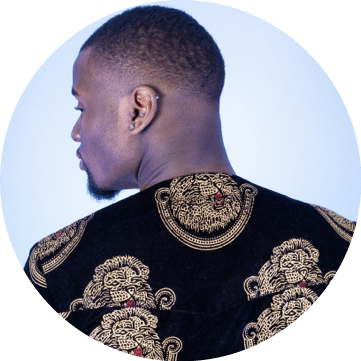 Triple Threat! is the first solo piece by Sonny Nwachukwu. Triple Threat draws on the practice of Visual Literature (Choreopoem), in which dance and spoken word is used to create work.  Triple Threat explores the themes of Race, Homosexuality, and Disability and tackles these questions to raise awareness of this intersectional group but also to bring to light the power that this holds once accepted.  Through elements such as psychology, astrology, and nature, Triple Threat gives a unique view into the lens of the topics discussed.

Sonny Nwachukwu is a Multi-Disciplinary artist with numerous disciplines under his belt. He is primarily involved in the African and Caribbean Diaspora in reference to literature and dance, which he has received training from authentic West African and dancehall teachers. Sonny has toured with Afrobeats and dancehall artists and has performed at such places as the Sadlers Wells, 02 indigo and Wembley SSE Arena. He is a storyteller and links both of these forces with care making his work unique, vibrant and thought-provoking. His academic background in Psychology harmonizes his work, as he is keen to tackle issues seen as taboo or different.
Social media/website: Twitter sj_nwa 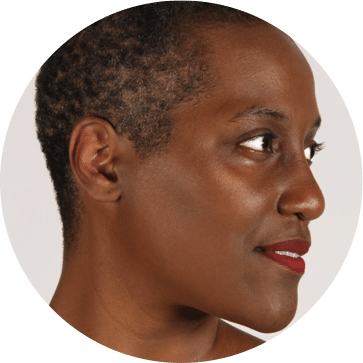 Migrating across 5 countries An African in the Snow is a one-woman play about identity and belonging through the interconnected lens of global migration across 5 countries. Bree’s journey leads to the UK when a referendum vote launches a seismic shift questioning national and continental identity. She must continue to answer how she weaves her identity into the national quilt of stories. Told against the backdrop of food and song, this global citizen tries to discover the meaning of home. Raised by her family living in exile from South Africa’s apartheid regime, she is the third known generation of her family to have migrated. The play was birthed by a silent piece called I see you that took place in Liverpool’s high street.

An African in the Snow was explored during a week’s residency at Pleasance Theatre, Islington on their LABS program in May with Director Matthew Evans and then performed at the RADA Festival in July.

Why this play now?

“I feel an urgent need to discuss how we share the space we all inhabit as the UK forges a new identity. As the writer, I feel that it explores not only the subject of migration in a global context but also intersectional identity, Bree as a black woman, African and a migrant.” Sabrina Richmond

Sabrina Richmond is a performer, writer and director with a background in journalism. She has performed in theatres across London. She undertook her acting studies at New York Film Academy, New York. Her 10-minute monologue Hands off my womb! was performed at Chapel Playhouse in September. She is on the inaugural London Library’s Emerging Writers Program working on two projects. Theatre directing credits: •Whose Right is it anyway? (Southwark Playhouse) •PDA (Theatro Technis) •upcoming El Campeon: Politics con pollo at Theatre Deli, London. She is also Refugee Week Leader (Refugee Week Leadership Project) an initiative of Counterpoints Arts, a leading national organisation in the field of arts, migration and cultural change.

This event is part of our Black History Month season

Making Black History: A night of new dance & theatre from artists of colour