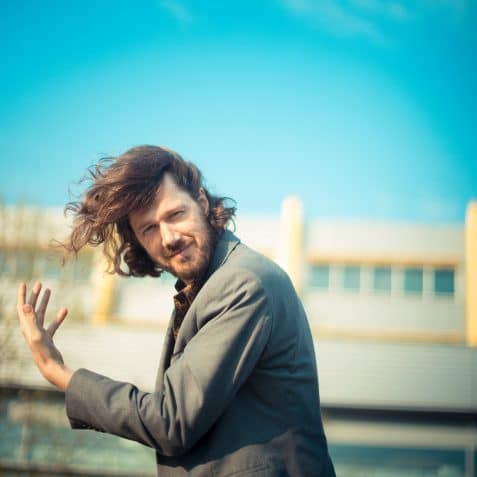 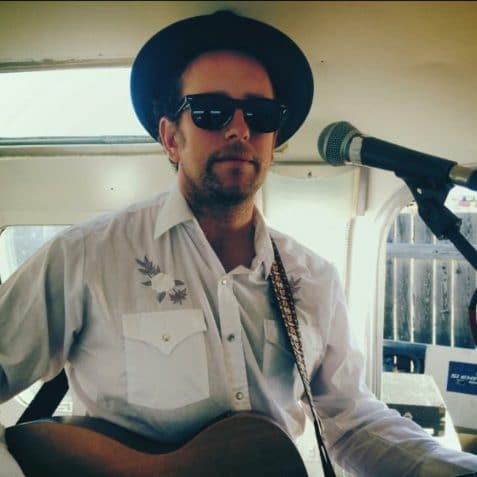 A night of heartfelt country, Americana and folk from San Francisco and South London for our October Live in the Library.

Frontman of San Fransico’s Slow Motion Cowboy, Pete played in the country punk outfit Trainwreck Riders over the last 10 years, and cut his teeth on the DIY circuit, playing house shows and bars from coast to coast. With a stripped down approach to folk music, the tunes of SMC resonate with honesty and heartbreak under the framework of traditional country arrangements.

Adam is a Scottish singer-songwriter and multi-instrumentalist. Having roots in Scottish folk music, as well as a lifelong interest in old time jazz, blues and other folk styles, his music spans many genres, but is all held together by Adam’s distinctive voice and narrative lyrics. Adam has recently joined a new group called PicaPica featuring singers Josienne Clarke and Samantha Whates and producer Sonny Johns, which is signed to Rough Trade Records. He is also part of Band of Burns, an 12-piece band of singers and instrumentalists.

Why not pre-order a pizza & drink from e5 Roasthouse for just £10 when booking you’re ticket for Live in the Library online? That’s dinner and a gig for £13! Bargain.