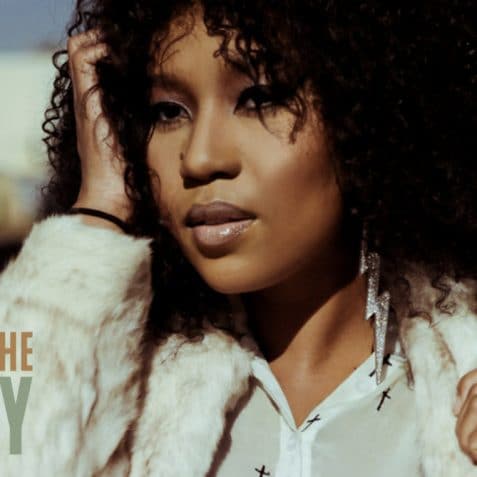 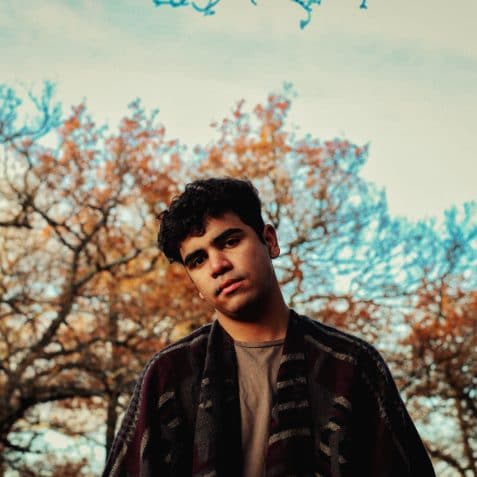 The wonderful Dregas will be gracing our Live in the Library stage this November, combining pop, funk and harmonies. Supported by Bruno Barbosa.

Dregas is the stage name of Los Angeles-bred, London-based, singer, songwriter and multi-instrumentalist, Andrea Smith. With her diverse influences and musical background, Dregas’ music is a refreshingly unique combination of pop melodies, organic instrumentation, synthesizers and funky basslines. Whether armed with her band or her looper, she will make you move!

Bruno Barbosa is a soulful powerhouse singer-songwriter, currently emerging in the London music scene. Influenced by the Woodstock era, the multi-instrumentalist draws lyrical inspiration from relatable life experiences as well as symbolic mythology. His music, often described as ‘idiosyncratic’, consists of elements from blues, soul and psychedelic rock. Furthermore, many of his songs deliver the presence of melancholia and nostalgia. 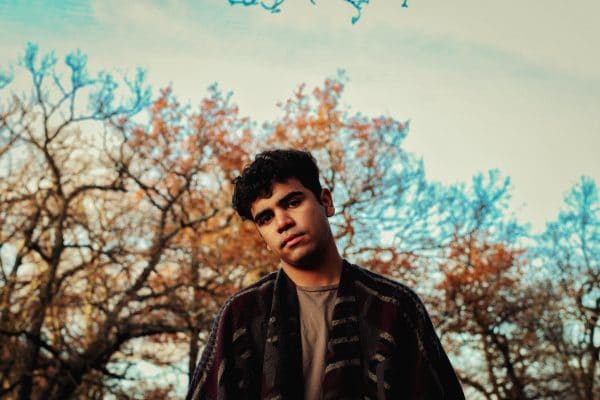 Why not pre-order a pizza & drink from e5 Roasthouse for just £10 when booking you’re ticket for Live in the Library online? That’s dinner and a gig for £13! Bargain.