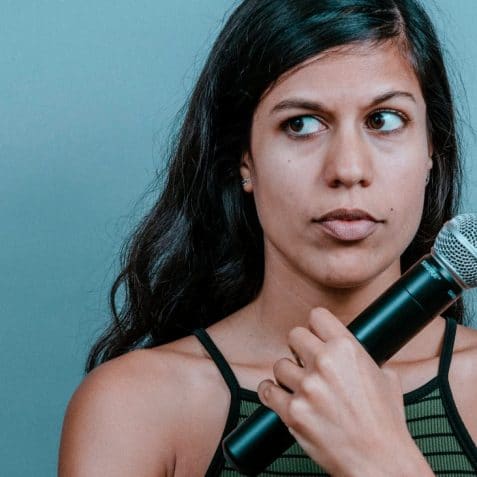 It’s Pride Month in London and we are proud to offer a night of raucous comedy from some of London’s finest LGBTQ+ comedians!

Not only will there be laughs by the bucketful and a raffle (who doesn’t love a raffle?!), but all the proceeds from the event will go towards the East London Out Project; an East London based LGBTQ+ health and support charity.

Come along, get in the mood for Pride and laugh the night away! All welcome!

Book your free ticket online and donate on the door! 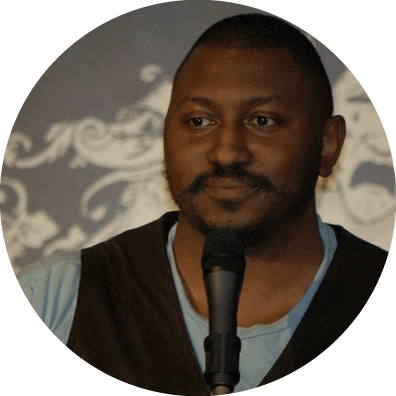 Dom Patmore is a rubik’s cube-take a bunch of characteristics and ideas that don’t seems to match, twist them round, and get a quirky, interesting, and delightful experience. Semi finalist of Amused Moose Laugh off. 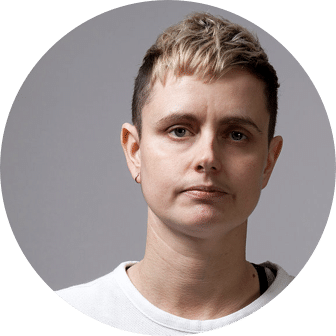 “One to Watch” by the Funny Women 2018 Awards they are a theatre maker, actor, comedian and writer. 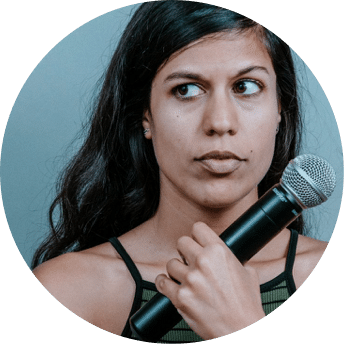 “Charlie George has an elegantly calm and collected demeanour, wry observations and her situation and background are interesting.”
– Steve Bennett, Chortle. 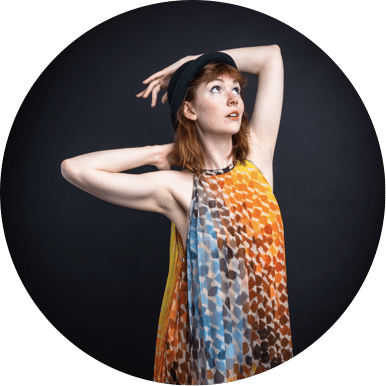 Elf Lyons is an award-winning comedian, writer and theatre maker from London. In 2017 her solo show SWAN at the Edinburgh Fringe was nominated for the Best Show Award and the Malcolm Hardee Award for Comic Originality Over the past few years Elf (BBC New Talent Hotlist 2017) has proven herself to be one of the fastest rising stars of comedy. 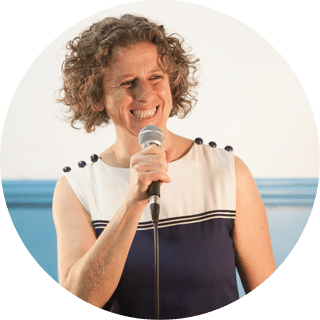 Annabel weaves words with a penchant for the irreverent, visceral, and lesbian; painting them across the stage in all colours of the rainbow. Annabelszki is a Brighton-based performance artist who has performed internationally. She delivers a fusion of spoken word, stand-up, sketch comedy and cabaret. Her work is political and feminist, taken from a lesbian perspective. 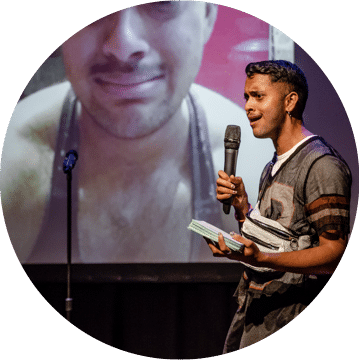 Krishna is a London based performer, writer, live artist and theatre maker. Their practice looks at transformations, gender politics & queer culture using subversive text, cabaret elements & comedy. They have performed extensively across the UK, Germany, Australia and USA in works that span across theatre, opera, comedy and performance art.

ELOP is a LGBTQ+ mental health charity, providing a range of services for the LGBTQ+ community in Tower Hamlets, working to improve services and challenge inequality.