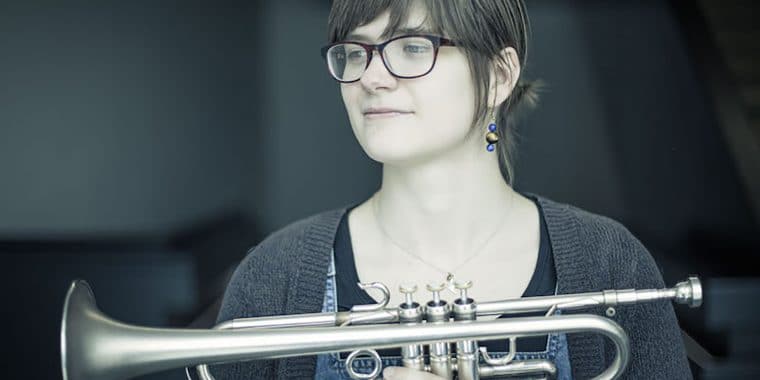 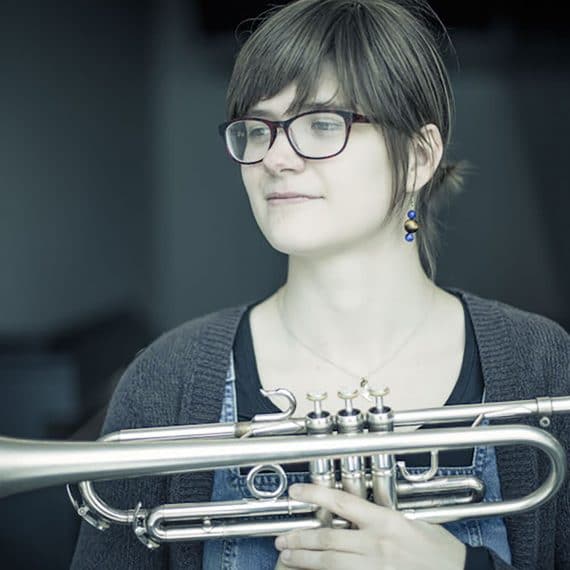 She rose to critical acclaim with the release of her debut album ‘Landing Ground’ in 2012, featuring the Ligeti Quartet. Described by All About Jazz as a musician who ‘embraces melody, harmony and groove as much as she provokes with blasts of dissonance and gutsy angularity’, it is her ability to combine the soft with the abrasive, the calm with the fiery, that makes her music-making so compelling.

She will perform with a trio, improvising with electric grooves, folk-infused melodies and a uniquely characterful harmonic sense. 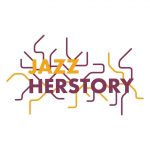