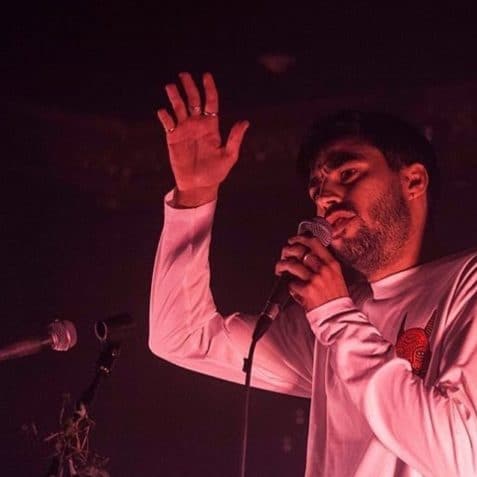 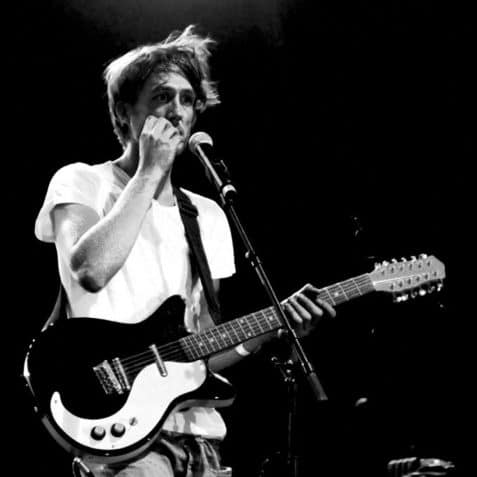 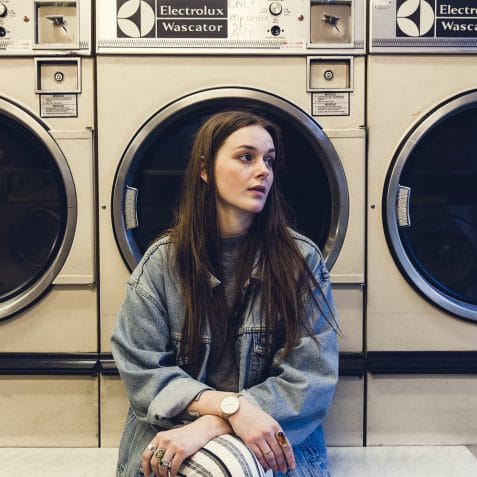 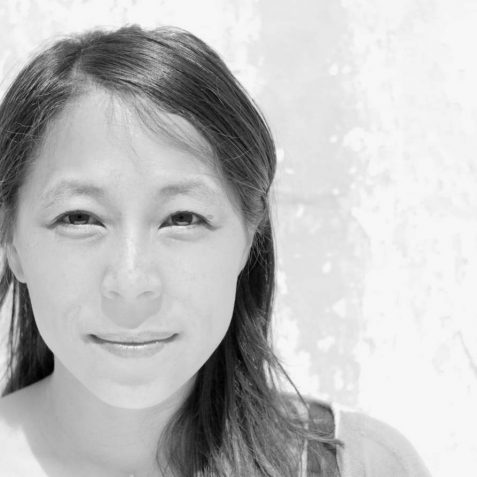 Poet and rapper Jack Miguel meets multi-instrumentalist Sam Mumford in an ongoing collaboration in reaction to Crow, a collection of poems by Ted Hughes which deals with the poets’ own demons following the death of Sylvia Plath. 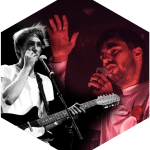 To mark Mental Health Awareness Week, the two musicians-in-residence will present the work they have been developing at Poplar Union, with special guests from their poetic and musical worlds.

All proceeds will go towards supporting CALM.

e5 Roasthouse will be serving sourdough pizza throughout the evening.

Jack Miguel – aka “Jakaboski” – is a poet and rapper from North London. Rooted in language, his practice encompasses sound design, sculpture and moving image.

Sam Mumford is a guitarist, singer, composer and sound artist who has made art and music all around the world.

Cecilia is a writer, performer, theatre maker and poet who has headlined at some of the UK’s top poetry nights, performed on stages at festivals including Bestival, Secret Garden Party and Wilderness and been artist in residence at the Roundhouse.

Natasha, London based cellist and composer, will premiere composer Sylvia Lim’s Remnants, alongside pieces by James Tenney and John Luther Adams, and arrangements and improvisations around folk songs. All of the works in the programme explore more extreme forms of minimalism – exploring a single line, gesture, sound or texture.

More special guests to be announced…

Marking Mental Health Awareness Week, this event will be raising funds and awareness for The Campaign Against Living Miserably (CALM), an award-winning charity dedicated to preventing male suicide, the single biggest killer of men under the age of 45 in the UK. Donations on the door are encouraged. 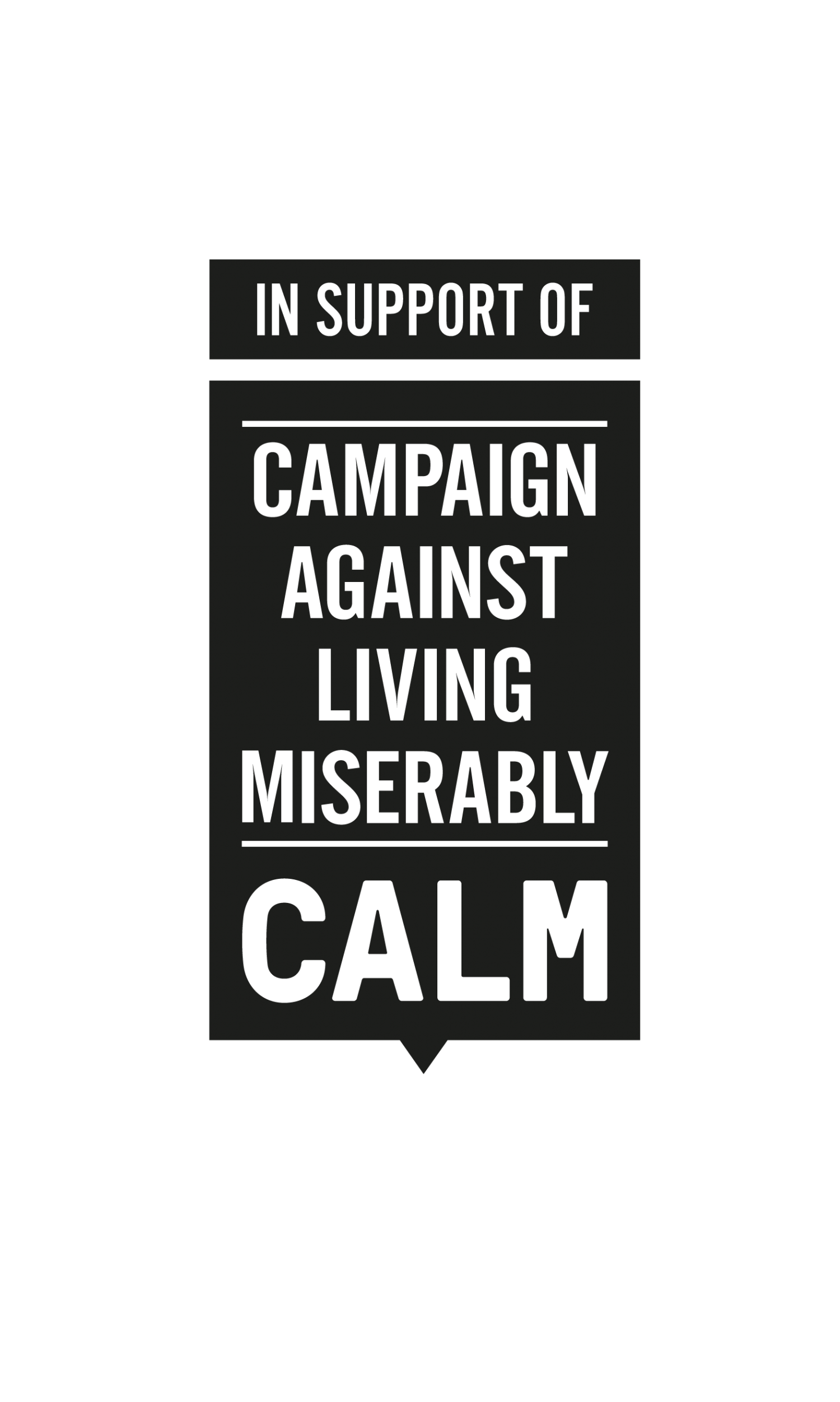