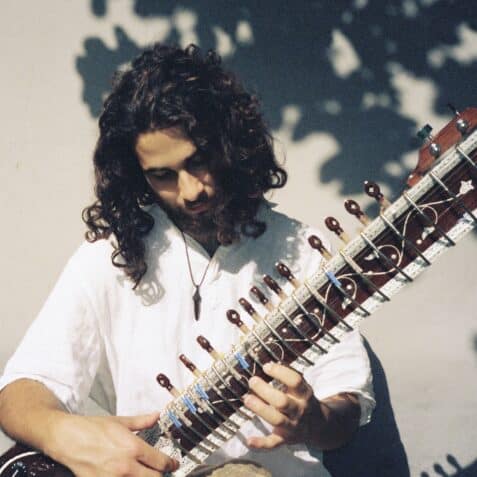 A series of concerts curated by our very own Music Programmer, Samad Majid, which will be a new addition to our Friday Sessions line-up, showcasing local, up-and-coming musicians of various stylings.

The second show in the series will see spellbinding sitarist Tommy Khosla take the stage along with a performance from the powerful Chinese singer-song writer Yijia.
Tommy Khosla is a contemporary sitar player, composer and independent artist. Featured recently in Songlines magazine, his debut LP Vignettes was released earlier this year to critical acclaim. 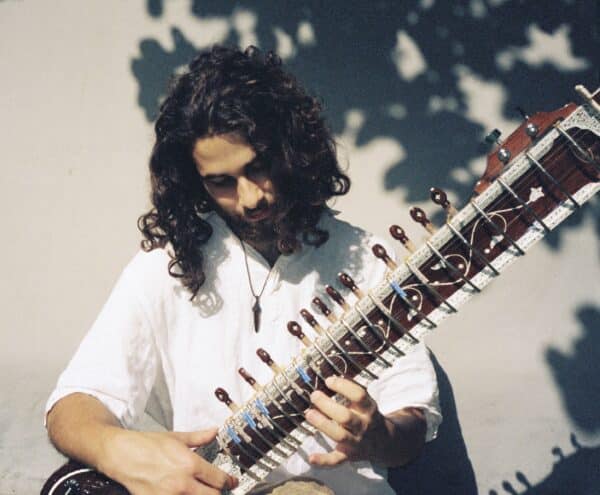 Winning the UK Awards for Young Musicians at age 17, Tommy has since gone on to develop a unique voice in music, placing the sitar in contemporary contexts. Taking inspiration from lo-fi, electronic music, and bossa nova, Tommy is challenging stereotypes about the musical spaces sitar can be played in.

Tommy is currently studying an MA Music at SOAS, London, and continuing their lifelong Sitar training with Ricky Romain and Anoushka Shankar.

During this live set, Tommy will be accompanied by Gregorio Merchán on percussion, and Kenichi Kojima on guitar. 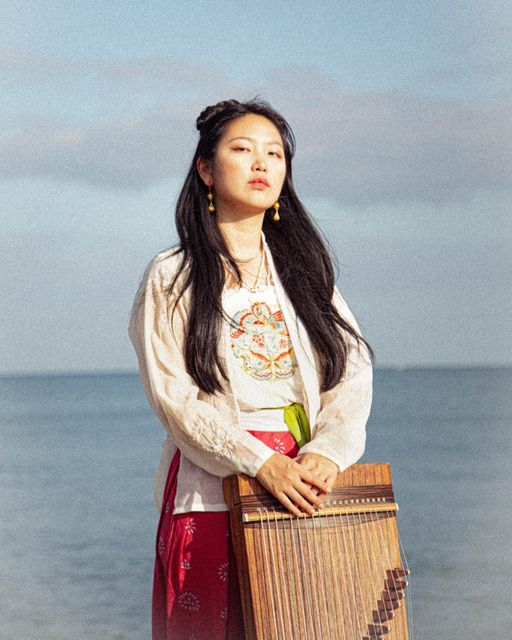 Yijia is a singer-songwriter from China interested in exploring her cultural identity and diverse traditions through music-making. Yijia has attended ‘Sing My Song’ at the age of 16 and launched her music career as a singer-songwriter in China. After winning the 16th CMA (Chinese Music Awards) for ‘Media’s Choice Album’ and the nomination for ‘Best New Chinese Female Artist’ for the Chinese Media Music Awards.

After coming to the UK, Yijia has started an East Asian folk fusion band project – The Sages. The Sages featured on BBC Radio 3, Victorious Festival, and Asia House’s ‘One Voice’ documentary series. Yijia is also endorsed by Arts Council UK as a part of the Global Talent visa scheme. Yijia holds an undergraduate degree in Music at SOAS, University of London and a Masters in Musicology at the University of Oxford.