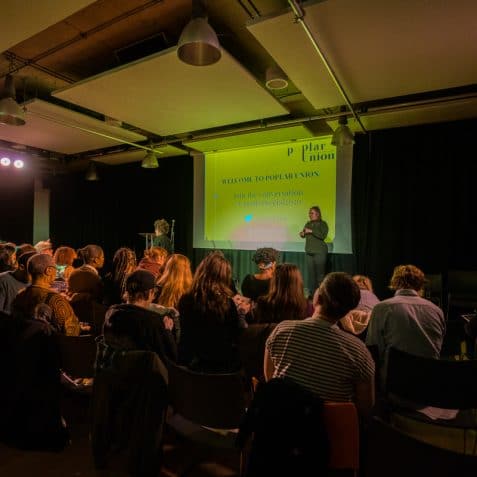 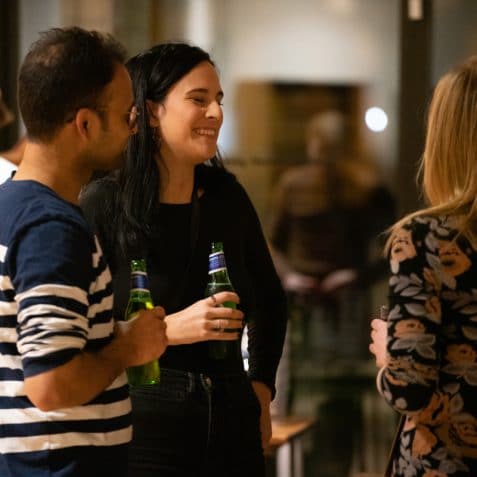 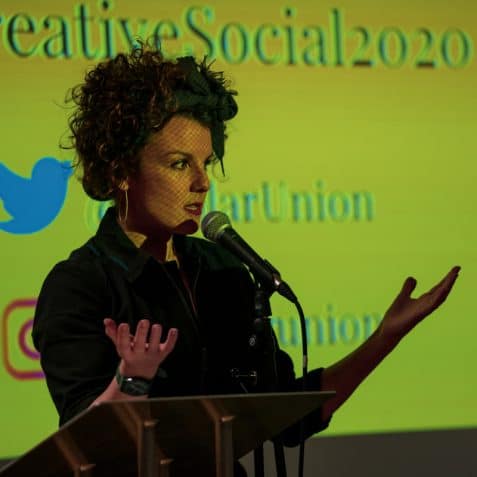 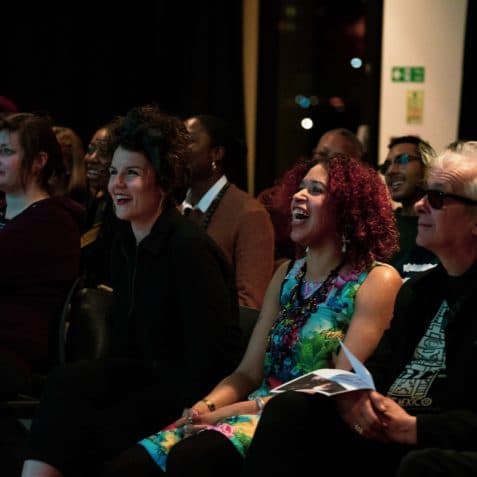 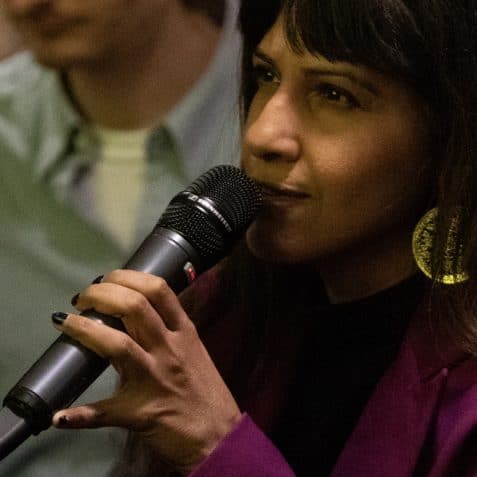 The creative sector has been one of the worst-hit industries during the Covid-19 crisis and it’s at this time we need to support one another, offer advice and guidance for how to make the most of now and how to plan for the future.

Poplar Union hosted their first Virtual Creatives’ Social in July 2020, with a line up of panellists who shared some of their personal insights on these troubling times.

The full recording is now available and can be watched here:

We are currently getting the recording captioned but in the meantime you can find a transcript of the conversation here. 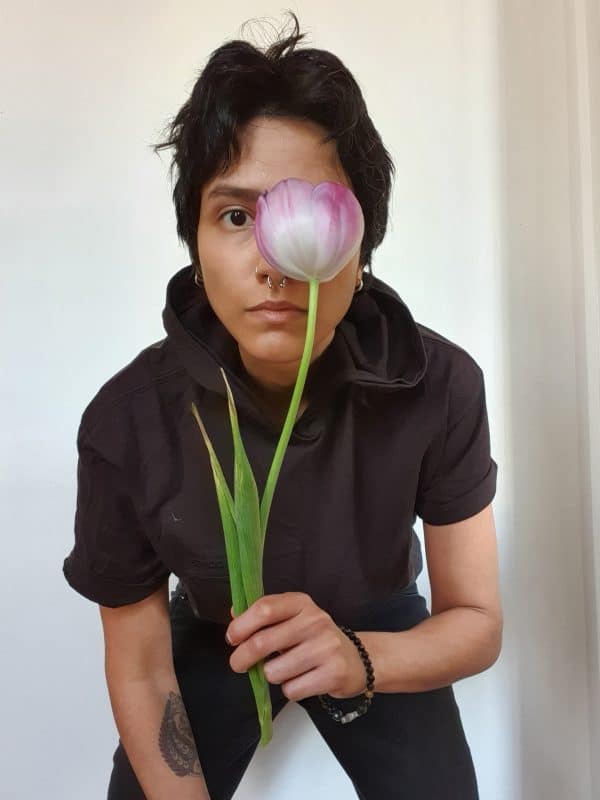 Nonbinary Muslim Bengali, Hackney born and bred, Fam Islam, is an anti-racist, change chaser, wanna be dancer, docu filmmaker, queer creative and insta performer. Suffering from anxiety attacks has caused their SSD to set off and dance therapy in their kitchen has been a saviour. 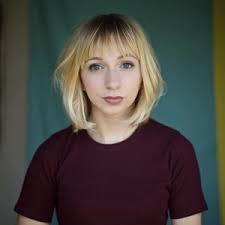 Topic: Social Practice at a Social Distance: How do we keep working together effectively when we are apart?

This talk will reflect on shifting and adapting collaborative and social practice in the wake of social distancing.

Chuck Blue Lowry is an artist and filmmaker specialising in art as social practice, with a particular focus on intergenerational creativity. She has been an Associate Artist at Magic Me (the UK’s leading intergenerational arts organisation) for 4 years. Chuck is also one half of Varjack-Lowry, a collaboration between herself and Paula Varjack, that aims to develop a distinctive visual, theatrical and participatory practice. This year, Varjack-Lowry were one of six companies to be championed by the Barbican OpenLab Scheme.

Chuck set up and facilitates Age UK’s UpCycle You project, creating partnerships with local artists and businesses supporting older people to be creative and socialise. 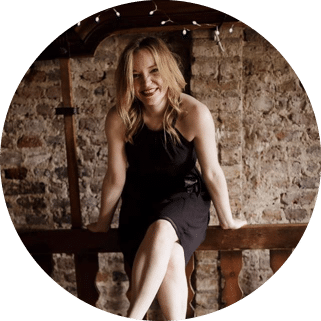 Topic: Art in Isolation: Building community through the arts to reduce social isolation in a pre, during and post Covid-19 world.

Anna MacDonald left the world of medicine to focus on creativity through music and writing. She co-founded Play for Progress (PfP) with Alyson Frazier, a charity that works with unaccompanied refugee minors through music, education, art, therapy and advocacy. Working on the model that every child should have five adults who are emotionally available to them whilst grounding all work in a therapeutic approach, PfP has focused on building a healthy environment for this to flourish. Their staff care program and regular training days are an integral part of their organisational philosophy. Outside of the PfP world, Anna runs ‘The Association of Exiled Scots’ which focuses on Scottish music, Language and Art for the Scottish diaspora, through events, teaching and production. 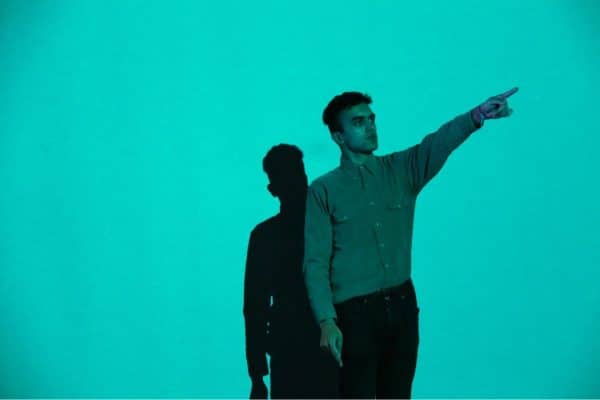 Vijay Patel will lead a talk on how to navigate the arts industry if you’re neurodivergent and have particular access needs.

Vijay is a performance artist based in London. His artforms are interdisciplinary, ranging from: live art, performance art and cabaret. The work he makes predominantly surrounds cultural identity, making autobiographical and political statements around being a queer, British Indian, working class, person living with Asperger’s syndrome. Vijay centres his lived experiences and identity throughout his practice to advocate, uplift and raise awareness of marginalised communities.