Cabaret on the Canal 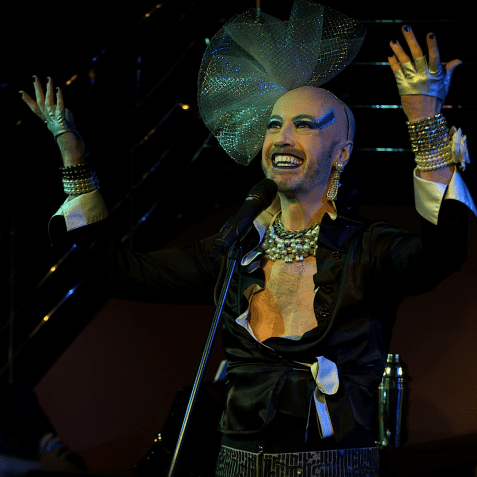 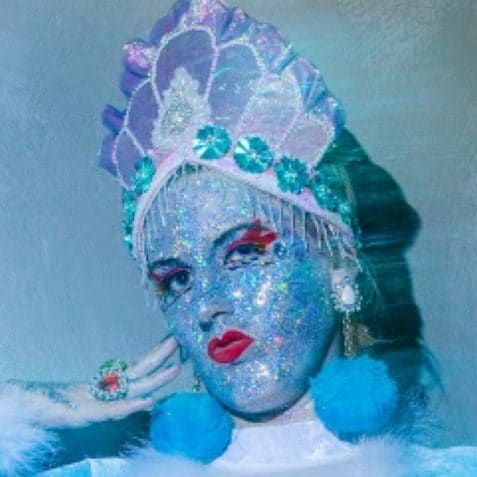 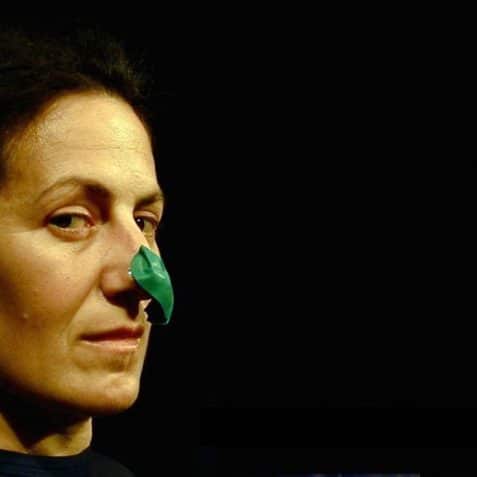 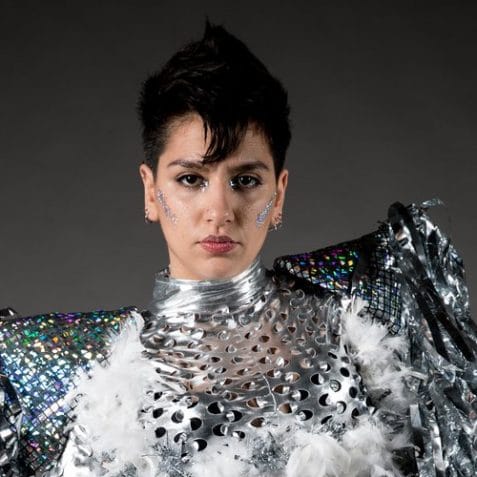 Welcome to Poplar Union’s Cabaret night! Glitter-fuelled and gender bending – don your glad rags and get ready for a night of entertainment!

Scarlett Lassoff is a performance artist who burst onto the live art scene during her studies at Dartington College and the Cass art school, and has since performed across the UK and internationally. She is influenced by drag, queer femme identities, and low brow/trash culture.

Ms. Paolini and friends – JPP – will pull apart roles and traditions of the music hall to make a highly entreating deconstructed cabaret.

Patrizia Paolini is an Italian performance artist, theatre maker and comedian, based in Hackney, who has worked extensively on the London circuit.

‘This show made me feel like alive – and like I should throw myself out there and live more freely’ Michael Neo, audience member

Sandra Boom is an experimental theatre and performance artist, with focus on gender queerness through dance, contortionism and extravagant costume.

Sandra’s work explores how masculine and feminine energies co-exist and clash within one person, whilst challenging gender roles. Her performances use symbolism with surreal elements, sexually charged at times, and emotional at others. She questions everything from what’s an act, what’s our clothes, to what’s our social media persona, and what’s performance itself?

And your host for the evening…

Award-winning musical theatre performer and ‘doyen of London cabaret’ PAULUS is unleashed for 2018 to an unsuspecting public. Scream if you wanna go faster!

Paulus is a chanteux who lives in the shadows of society. Wherever there are families watching The One Show, Paulus is nearby with wire-clippers. Wherever people extol the virtues of Michael McIntyre, Paulus is prepared with gaffer tape. We are living in a dark and dingy world. Paulus just snuffed out a candle.

“The best night I’ve had out in London” Popbitch

Cabaret on the Canal