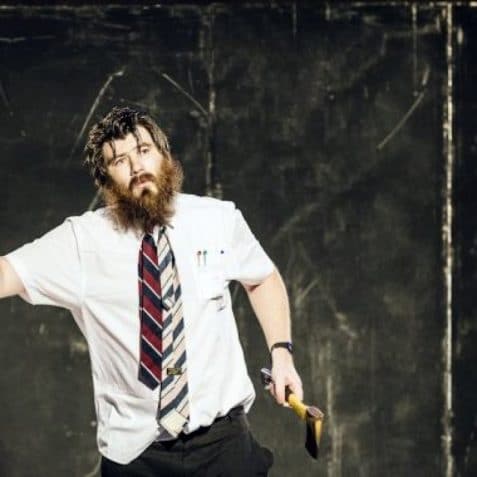 The cabaret night will be hosted by Daniel Oliver, a performance artist who makes participatory performances that aim to embrace dyspraxia.

“Just the thought of Daniel Oliver’s sardonically sweet, grimly optimistic work makes me break out in sweat. I love it, like the way the tree loves the axe! ” – Stacy Makishi (Performance Artist)

Mawaan is an actor, writer and comedian. He’s written for the New York Times and his comedy videos on YouTube have amassed over 18 million views. Mawaan has also supported Simon Amstell on tour with his unique hybrid of confessional stand-up and skilful physicality.

‘…one of those performers who is simply bursting with so much energy and charisma he is impossible to dislike.’ Beyond the Joke

Vijay Patel will present Asperger’s Question Time. A space where you (the audience) will be able to ask him any questions you like, any questions on your mind, think everyday, not any questions about his Asperger’s. He will have some things in place for his access, such as a respite, some care in case he might leave.

“On the surface Don Biswas is a straightforward and old fashioned gag merchant. However, he also talks about having dyspraxia and mild asperger’s syndrome. Also thrown into the mix is politics, interwoven with conspiracy theories, for that extra punch!”

“With movement and voice, I’d like to provide an opportunity for myself and a body of witnesses to enter a non intellectual, sensory space where we meet from my experience to theirs without words.”

Part of A Mindful Mess Festival 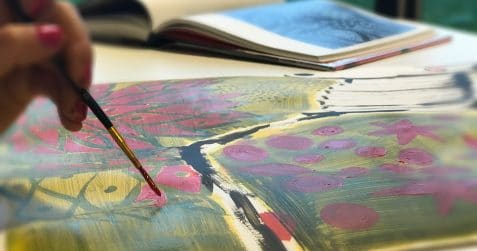 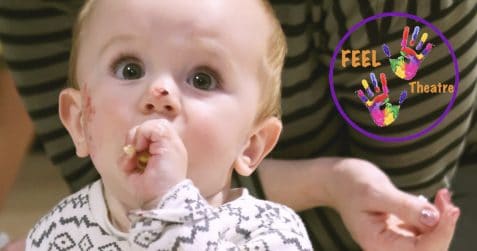