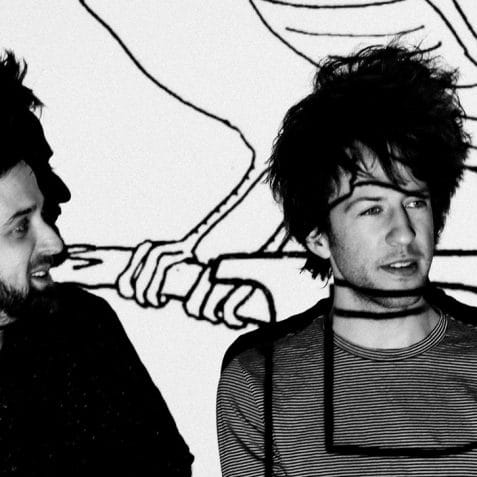 London/Oslo-based duo BirdWorld launch their new album this October and you’re all invited!

BirdWorld is a musical partnership between Gregor Riddell and Adam Teixeira. With a simple acoustic instrumental set up alongside electronically manipulated field recordings and a variety of traditional percussion including numerous kalimbas, the duo weaves between ambient electronic, contemporary classical, folkloric music and improvisation creating soundscapes both natural and otherworldly.

Since meeting during their respective Banff Centre for the Arts Creative Residencies, the duo has gone on to perform across Europe with highlights including a Union Chapel concert filmed and recorded by NTS Radio, an electronic film score commissioned by London Contemporary Orchestra and collaborating with Sanskriti Shrestha, Streifenjunko, Harpreet Bansal, James Kitchman and Alex Stuart among others. Birdworld’s track ‘After Rain’ was included in the August ’18 edition of The Wire Tapper and in October performed at LSO St Luke’s ‘Open Ear’ series live recorded by BBC Radio 3.
Following their debut EP TING TAR TID, they release the album UNDA on Focused Silence this coming autumn Equinox.