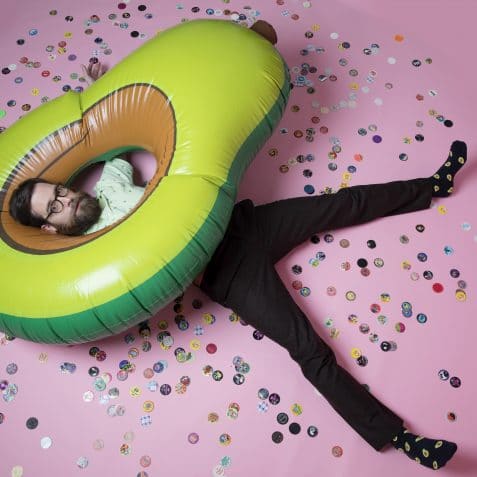 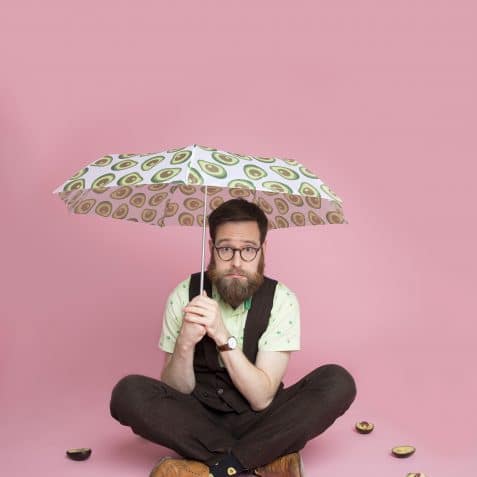 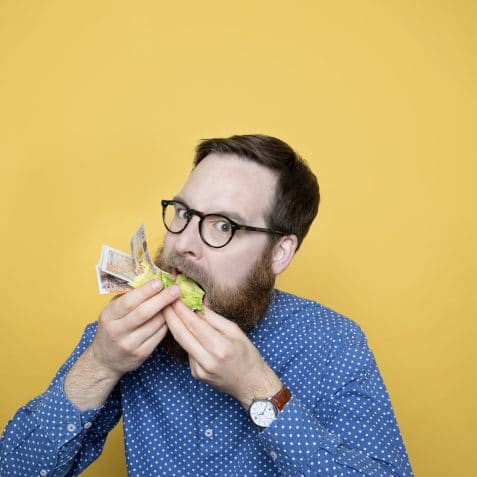 Poplar Union is proud to host poet Dan Simpson for the preview of his latest show, Avocado Economics!

A generation raised on fizzy pop music and cartoon aspiration crashes into the reality of a housing crisis. As Millennials try to adult, they’re dreaming of home.

“His poems were tight and well thought out… clever and creative, consummately performed ” Sabotage Reviews

Dan Simpson is a poet, performer, and producer. He makes highly engaging and contemporary work that is popular, smart, and funny. His subjects include science and technology; history and place; geek culture and videogames; people and poetry.

Dan has performed around the UK including at Glastonbury Festival, Roundhouse Camden, and at the BBC Fringe Slam. He has created four solo stand-up poetry shows for Edinburgh Fringe, and is one half of producing partnership Varjack & Simpson. He also hosts and co-produces comedy vs. poetry gig Stand Up & Slam. He has performed (poetry) at both a hen party and a death metal gig, and is unharmed.