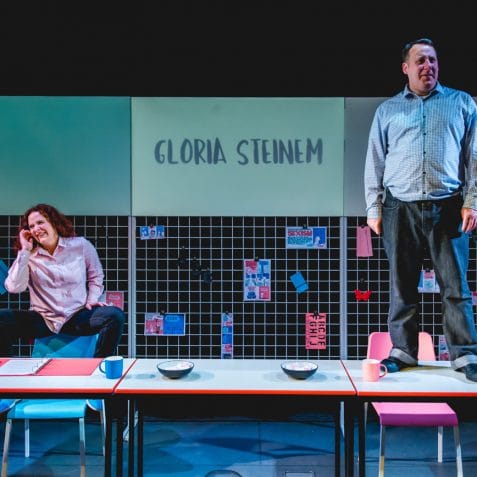 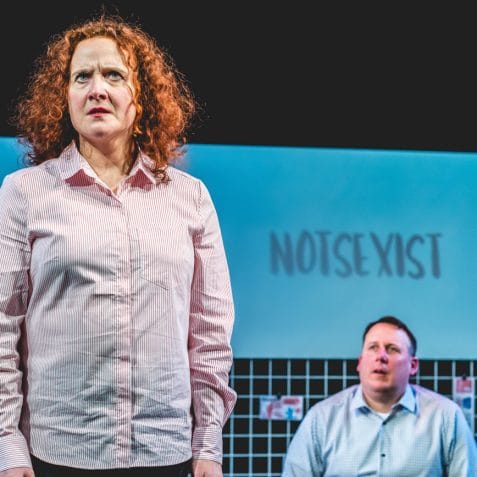 In October 2010 cartoonist Gabby Schulz posted a comic strip on his website. It was about online sexism. What could possibly go wrong?

This is a relaxed performance.

The lead artist of 666 Comments is Lancaster-based writer and performer Aliki Chapple. Originally commissioned by Hear Me Roar, Lancaster’s feminist arts festival, and with the support of Arts Council England and Lancaster Arts, Aliki assembled a mixed-gender team of feminists with some of the most impressive track records in contemporary UK theatre. 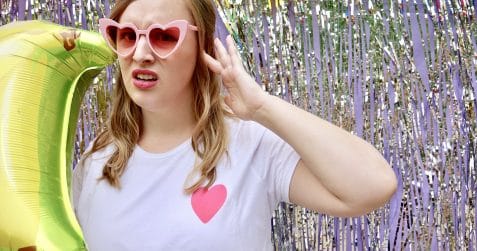 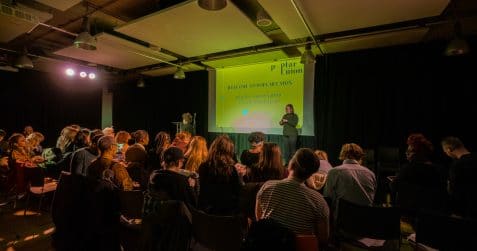 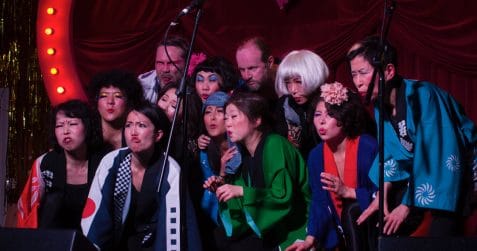 Cabaret on the Canal!